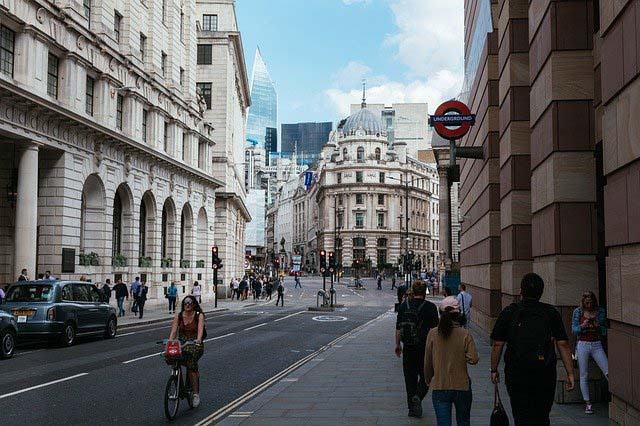 The Bank of England has cut interest rates in an emergency move to support the economy in the wake of the coronavirus outbreak ahead of today’s Budget statement.

It followed an unscheduled meeting of the monetary policy committee which voted unanimously to slash the rate from 0.75 per cent to 0.25 per cent.

The FTSE 100 index rose by one per cent as traders reacted to the move. Mortgage lenders were expected to follow suit by cutting the costs of monthly mortgage bills.

Tej Parikh, Chief Economist at the Institute of Directors, said: “The Bank’s swift action to shore up confidence and support lending will come as a significant relief to business leaders.

“A rate cut will help to support confidence in the markets, which has taken a severe knock over the past few days. For businesses, the wider package of lending support could be just as crucial in the medium term, to help firms ride out the anticipated difficulties.

“Directors will now be looking to the Chancellor to match this support with fiscal measures to lower costs and coax business investment in the months ahead.”

Peter O’Connell, managing director of Shaw Gibbs, accountants said: “I’m not sure anyone was expecting the rate cut to be this drastic or likewise drawn up during an emergency meeting hours before the Budget.

Natwest has already said it will pledge £5bn of funding to help SMEs weather any disruption and Lloyds Banking Group is to make £2 billion available.

Barclays is offering business customers a package of measures including delaying repayments on existing loans over £25,000 for 12 months. and offering extended overdraft facilities.

Elsewhere, the effects of the crisis have been far-reaching and have led to a wide range of measures in all walks of life.

“It will certainly be very interesting to see how this will impact the Budget this afternoon. We think we’re likely to see the Chancellor announce more aggressive spending policies and fiscal measures as a result.”

Stock Market uncertainty has already prompted The Treasury to delay selling its 62 per cent stake in the Royal Bank of Scotland, probably until 2025. RBS is offering three-month mortgage holidays for customers affected by the outbreak.

Informa, the world’s biggest events company, , has postponed or cancelled almost 130 business-to-business events at a cost of more than £400m in revenue.