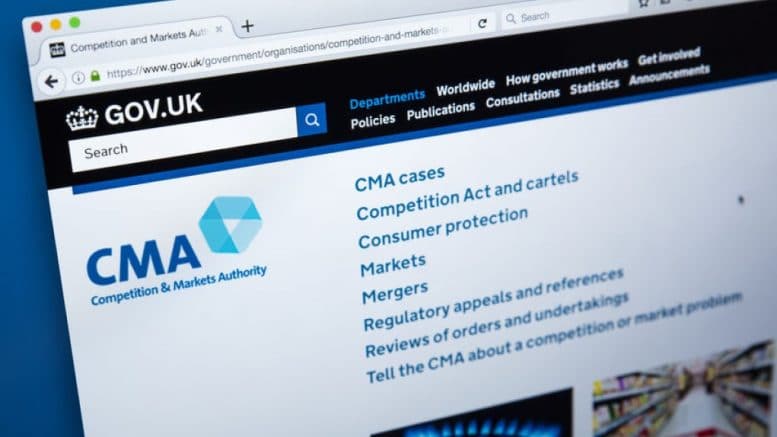 The Big Four accounting groups – Deloitte, EY, KPMG and PwC – have escaped the threat of the competition authority breaking them up.

The Competition and Markets Authority (CMA) has proposed instead that audits of Britain’s biggest companies, listed on the FTSE-350, should be carried out by at least two firms, one of which should be outside the Big Four. Joint or shared audits is a system used widely in France.

The CMA proposed changes should, if accepted, open up the big company audit market to smaller mid-tier accounting firms.

In addition, the regulator is mulling a possible market-share cap to ensure that some big company audit work goes entirely to accountancy firms outside the Big Four.

The CMA’s investigation has come after Big Four auditors have been barracked for apparently giving companies such as Carillion and BHS a clean bill of health shortly before they collapsed.

One criticism has been that Big Four firms have been too mindful of lucrative consulting work they do for the very firms they are meant to be scrutinising. The CMA has proposed splitting audit and consultancy business within the Big Four.

CMA chairman Andrew Tyrie said: “Addressing the deep-seated problems in the audit market is long overdue. Most people never read an auditor’s opinion on a company’s accounts. But tens of millions of people depend on robust and high-quality audits. If a company’s books aren’t properly examined, people’s jobs, pensions or savings can be at risk.”

The CMA will now make a further consultation before a full report next year.

Meanwhile, the Business, Energy and Industrial Strategy (BEIS) Select Committee has launched a probe to ensure the CMA findings “are not left to gather dust”, according to BEIS chair Rachel Reeves.

Reeves said the CMA proposals “get to the heart of concerns about market dominance and the conflicts of interest which jeopardise audit quality”.