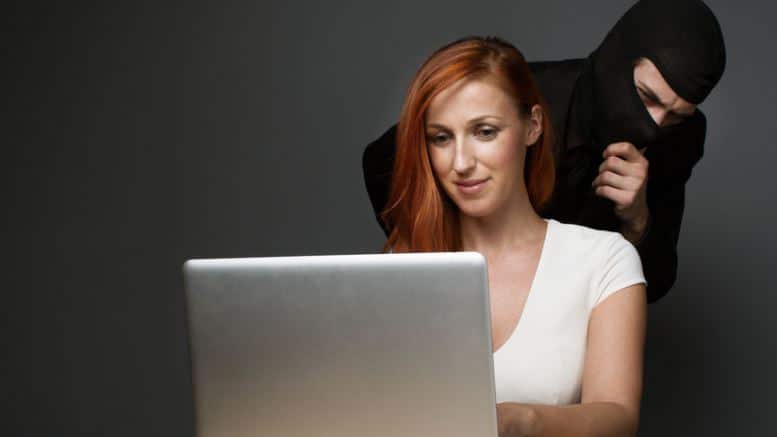 In 2017-18, businesses lost £88 million as a result of corporate fraud, more than double the previous year, with the average loss exceeding £62,000, according to police taskforce Action Fraud.

KPMG’s Fraud Barometer, which measures alleged fraud cases that reach the UK courts with losses of £100,000 or more, echoes these findings. In the first six months of this year, alleged fraud totalled £895 million.

Corporate fraud is clearly a major issue and isn’t just confined to certain industries, such as manufacturing and retail. It’s prevalent across all sectors; all businesses are at risk from employee dishonesty – from the bottom to the very top of the organisation.

There is a common misconception that employee dishonesty only occurs within larger organisations. In reality, all types of businesses are vulnerable, particularly within the SME sector where the internal control environment is far from robust.

Fraudsters will frequently cite weak internal controls as one of the reasons behind their actions. While no company is immune from fraud, strengthening internal controls will go some way to making a company a less attractive target.

Corporate theft/fraud can involve dramatic losses. In the worst case scenario, it can cause a business to sink. But despite the significant risk it poses to a business, the issue is not particularly visible on the boardroom radar.

FDs hold one of the most influential roles within an organisation, particularly during an economic downturn. They are expected to navigate slower growth and uncertainty, plan for a brighter future and lead the way there.

Corporate fraud is on the increase, with staggering losses, but still the statistics are widely overlooked by the UK’s time-strapped directors. Yet there is a solution. By acknowledging the issue and putting employee dishonesty on the agenda, FDs can prevent and disrupt staff fraud by putting some simple measures in place.

The Association of Certified Fraud Examiners (ACFE) suggests preventative measures, such as conducting background checks on new employees; arranging fraud audits by external accountants; improving internal controls; looking for behavioural red flags, such as an employee living beyond their means, etc. These initiatives are laudable as far as they go, but they do not go far enough and a more holistic approach is needed.

A three-tier approach is an effective way to deal with the financial and reputational risk posed by employee dishonesty.

First, directors should raise awareness of the issue among senior management. Only by putting it on the boardroom radar can directors act to protect their organisation. It starts with educating colleagues with a seminar on the issue, which could introduce statistics, the warning signs of employee theft/fraud, the profile of a fraudster – opportunity, rationalisation and financial gain – and how to prevent and disrupt employee dishonesty.

Assess your own vulnerability

Second, conduct a vulnerability assessment of the organisation, detailing its weaknesses and highlighting how preventative measures can shut down opportunities for fraud.

Know how to deal with infractions

Third, train staff responsible for dealing with employee dishonesty on the lawful techniques on how to interview suspects, present and preserve evidence which could be used to snare a dismissal or to create a file for the police.

There may never be an end to employee theft/fraud as long as staff has the opportunity, but by launching a three-pronged attack that begins in the boardroom, FDs can substantially reduce the risk to their organisation.

Where do UK interest rates go from here?

Why FDs need to consider options in a time of uncertainty