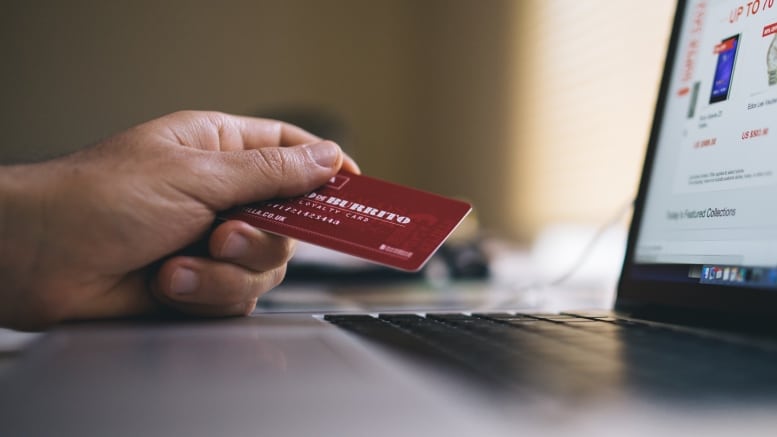 The issue of late payment has been on everyone’s minds since the collapse of Carillion, one of the UK’s largest construction companies. The industry giant was notorious for taking over 120 days to settle suppliers’ bills and its liquidation has resulted in up to 30,000 businesses being left with around £1bn in unpaid costs,  illustrating the scale and devastating impact of the UK’s late payment epidemic. What’s more, Carillion’s poor payment practices made a mockery of the government’s Prompt Payment Code, an initiative which asks large organisations to pledge to settle payment within 60 days, of which it was a voluntary signatory.

Carillion is not an isolated case. Mike Cherry, chairman of the Federation of Small Businesses (FSB) commented on its failure: “Sadly these kind of poor payment practices are all too common among some big corporates. Perhaps if they weren’t it would be easier to spot the warning signs of a huge company in financial trouble.”

But if we wait for businesses to self-reform, we could be waiting a while. Although Paul Uppal, MP for Wolverhampton South West and the government’s first Small Business Commissioner, has said he hopes the problem can be solved by “cultural change rather than legislation”, in the meantime, the government has introduced new regulations that oblige big companies to report their payment terms and performance twice a year.

The government hopes that by asking firms to reveal their payment practices there will be greater transparency and businesses will have additional motivation to pay promptly. Launched in April 2017, the Payment Practices and Performance Reporting (PPPR) regulations ask large UK companies that exceed two of the following three thresholds: £36m annual turnover, £18m balance sheet total or 250 employees, to disclose the average time they take to pay invoices and the percentage not paid within the agreed terms.

The first round of reports was due at the start of December 2017, but a shocking number of companies have ignored this deadline. Companies submit reports depending on when their financial year closes so while that might account for some of the low response rate, the pitiful numbers show that awareness of the legislation is well below where it should be.

KPMG reviewed the response in Scotland and found that fewer than 20 large Scottish businesses had complied with the legislation even though almost 900 companies in Scotland fit the criteria. More widely, the government published data that revealed of the 307 businesses in the UK that had filed in the six months from June to November 2017, only 29 per cent had settled their accounts within 30 days or less.

The data revealed Grainger & Worrall Engineering was the worst culprit, guilty of missing payment deadlines 96 per cent of the time over a six-month period. The accounting firm Deloitte is the most recognisable name on the list – it failed to pay invoices within agreed terms 80 per cent of the time. On a lighter note, a few corporates had exemplary payment practices – for example, Las Iguanas, Bella Italia and Cafe Rouge didn’t miss any invoice deadlines.

It is disappointing that over two thirds of large businesses withhold payment and potentially starve their suppliers of vital cash. There are huge repercussions – the FSB predicts that 50,000 UK business fail every year as a result of late payment and the resulting cash flow problems. It believes that, as things stand, more than 30 per cent of payments to small businesses are late and the average value of each payment is £6,142.

For years, successive governments have been trying to bring about systemic change. The current government has launched two key initiatives to date – the Payment Practices and Performance Reporting regulations and the appointment of a Small Business Commissioner dedicated to raising awareness of the issue. One of the Commissioner’s first actions was to set up a website offering a complaint handling service, to make it easier for small business owners to resolve late payment disputes. If the service decides to take on the complaint, a case worker is assigned who will consider the evidence from both sides and decide what’s fair. The Commissioner’s recommendations are not legally binding but if he thinks a case is an example that could help change payment practices more widely it might be included in a public report.

Another approach could be new technology – one innovative solution using artificial intelligence has been pioneered by Previse, a London-based fintech firm, which makes instant payments the benchmark for all B2B payments. While technology may be able to help with late payment in the longer term, one thing is clear – current government efforts aren’t working and change is paramount to prevent more casualties. We need to stop talking about being responsible businesses and start acting like them instead. After all, it is our duty to get our houses in order, pay our suppliers on time and support the growth of happy and healthy supply chains.