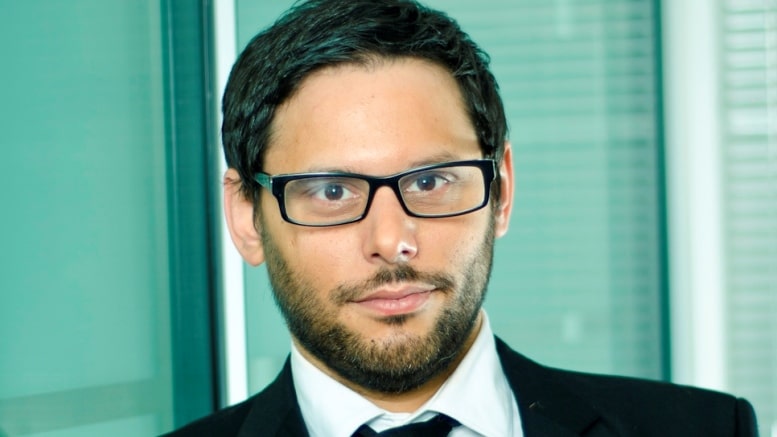 It’s hard to keep up with Brexit controversies, so thick and fast do they come: daily, a new catastrophe (or opportunity, depending on your point of view) attracts the febrile attention of an agitated, uncomprehending media. The Irish hard border; the end of free movement and the status of EU nationals in the UK; whether or not to stay in or enter a customs union; forecasts of explosive growth and (more often) relative decline: altogether a relentless howling blizzard of complex imponderables.

Into this uncertainty has just stepped Boris Johnson, making his much-trailed attempt at rapprochement with the UK’s remain faction. Johnson’s speech at London’s Policy Exchange on Valentine’s day was an attempted exercise in reassurance, a declaration of understanding and affection towards those anxious about the UK’s journey into the unknown.

Nonetheless, Johnson was not just roses and smiles. About the principle of ‘regulatory divergence’, there was no sweet talking:

We would be mad to go through this process of extrication from the EU, and not to take advantage of the economic freedoms it will bring… It is only by taking back control of our laws that UK firms and entrepreneurs will have the freedom to innovate, without the risk of having to comply with some directive devised by Brussels…

Among the many possibilities of this new world, continued the Foreign Secretary,

We will be able, if we so choose, to fish our own fish, to ban the traffic in live animals, end payments to some of the richest landowners in Britain while supporting the rural economy; and we will be able to cut VAT on domestic fuel and other products.

This picks up on an attack line of Johnson and Michael Gove during the referendum campaign: that the EU’s rules around VAT were compromising the government’s ability to cut taxes that disproportionately impacted the poor. Interestingly though, Johnson has never proposed the abolition of the tax in its entirety, even though it is a pure product of our relationship with the EU. Other Brexiteers are not so circumspect. Take Anthony Browne, former head of the British Bankers’ Association, writing in The Spectator earlier this month:

In fact, the government could scrap the hideously complex VAT system — a job creation scheme for accountants we had to bring in when we joined the EU — altogether, and go back to the simple purchase tax we had before.

Some may find it hard to believe that any tax reform on the scale implied would be ‘simple’, but it’s certainly true that VAT could be about to get a whole lot more hideously complicated for UK businesses importing goods from the EU. According to the British Retail Consortium, the implication of the cross-border trade bill (drafted to deal with Brexit) currently going through Parliament is that

Naturally, Remainers are appalled. Nicky Morgan, Chair of the Treasury Select Committee, lamented the current ignorance about ‘the implications for tax from Brexit… The same businesses that are going to be hit by new customs arrangements also face being affected by new VAT rules.’

Intriguingly, we have heard from well-placed sources that some senior tax people at HMRC are so concerned about the possible impact of a hard VAT border on the UK economy that they are trying to start discussions with EU negotiators about a side deal for VAT, one that would maintain the current UK/EU VAT framework, irrespective of the single market and customs union end state. As with a potential special arrangement for financial services, the argument is that EU will harm itself as much as the UK if it sticks too closely to its principles.

One can’t imagine the Brexiteers being too happy about this. In the distant days before the referendum, when it was obvious that the UK would vote to stay, I asked at a conference the then EU VAT Commissioner what would happen to VAT in the event of a leave vote. After the laughter had subsided, he suggested that new arrangements would be put in place precisely replicating the old ones.

Thus, I suppose, the fundamental objection to the EU: national sovereignty is an illusion in a fully fledged union. For some, though, national sovereignty is an illusion per se. Were the UK to have voted to have stayed in the EU, we would almost certainly have come into intractable conflict with France’s dynamic new President, Emmanuel Macron. In his 2016 book Revolution, Macron is ferociously explicit about the true nature of sovereignty:

Having sovereignty means being able to act effectively. Faced with the current serious challenges, it would simply be an illusion, and a mistake, to propose to rebuild everything at the national level. Faced with an influx of migrants, the international terrorist threat, climate change, the digital transition, as well as the economic supremacy of the Americans and the Chinese, Europe is the most appropriate level at which to take action.

Quite the contrast to Boris Johnson’s ‘fishing our own fish’.

France is now pushing the harmonisation agenda hard. A VAT action plan (sponsored by the former French finance minister, Pierre Moscovici) has been announced: there are plans for a ‘definitive system’ and an ultimate ‘one stop shop’ for EU VAT, where tax authorities would work closely together, collecting and interrogating on each other’s behalf. Germany, historically terrified of being responsible for the EU’s finances, or becoming dependent on other member states’ fiscal probity, has traditionally acted as a brake on these aspirations (often using the UK as cover). But, for the first time, the European Council (including Germany) has approved the principle of an EU wide one-stop-shop that includes goods, for e-commerce ‘distance sales’. Though the European Commission is also proposing that there could be some more flexibility for member states in the setting of particular VAT rates (Johnson would no doubt approve), the overall direction of travel is clear.

It would be fascinating to know how the VAT continuity faction at HMRC would go about selling such a framework to their political masters.

Be the first to comment on "Brexit challenge: Navigating a hard VAT border"