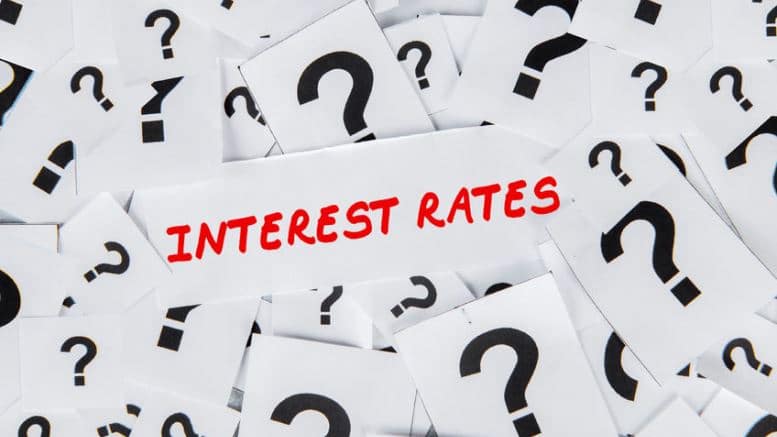 The decision of the Bank of England to raise interest rates for the first time in 10 years prompted an unusual market reaction last week, with both the value of the pound and gilt yields falling sharply. Despite the UK rate rise and a raft of better-than-expected UK data, the pound was noticeably softer, at one stage falling around two cents against both the US dollar and euro, towards $1.30 and below €1.12, respectively.

UK government bond yields also dropped back, with the 10-year gilt benchmark finishing the week 10 basis points lower; even the two-year gilt eased by three basis points. The unusual reaction to last week’s events stemmed, in part, from the fact that the Bank of England’s decision to raise interest rates by a quarter point had been so well flagged.

While there appears to have been an element of ‘buy the rumour, sell the fact’ following the announcement, this doesn’t explain the extent of the reaction, which we believe is overdone. This seems primarily down to the Bank of England’s decision to omit a key line in the minutes that accompany the announcement.

In the notes of its previous meeting in mid-September, the Monetary Policy Committee had made a point of stating that the UK policy rate may have to rise by a ‘somewhat greater extent’ than the markets expected at that time.

Market participants seized upon the absence of this line in the latest minutes, and the fact that two of the nine-member committee voted to keep rates on hold, as evidence that the Bank of England will adopt an extremely cautious approach to raising rates from here.

Indeed, a number of commentators view last week’s move as no more than a one-off reversal of last August’s quarter-point ‘insurance’ easing. We are not convinced.

The economic projections that underpinned the Bank of England’s latest decision were conditioned on a market profile for interest rates that embodied two more quarter-point increases in UK Bank Rate, to one per cent, over the next three years – a view that we broadly share.

Admittedly, that would represent a very modest tightening, but it would be in line with what the market had been expecting prior to the announcement. Arguably, therefore, the reaction should have been limited. Instead, by the end of the week, money market rates had fallen to such an extent that only one more rate rise was being priced in by late 2020. We believe the markets have misinterpreted the Bank’s signal.

If anything, we believe there was a stronger argument for bond yields and the value of the pound to have risen following the announcement, as even allowing for two more rate rises, the Bank still expects consumer price inflation to be above its two per cent target in three years’ time.

So where do rates go from here? The answer is, as with most issues in economics, it depends. The degree of uncertainty surrounding the domestic economic outlook makes accurately forecasting UK interest rates over the coming years particularly difficult. This is compounded by the additional uncertainty of how the Bank of England will respond.

As evidenced again in last week’s projections, it is clear that the UK central bank is prepared to accept a prolonged period of above-target inflation as a price worth paying to ease the pressure on the economy. It is willing to do so due to the potential risks surrounding Brexit. As long as the Bank of England believes the economy has some spare capacity, it is likely to continue to attach disproportionate weight to supporting growth.

But it is doubtful that much spare capacity now remains. Unemployment is, after all, at a 42-year low of just 4.3 per cent and below most estimates of its natural rate.

Furthermore, the sustained weakness of productivity suggests that the supply side of the UK economy has weakened, lowering the UK’s long-term potential rate of growth. In other words, inflation may be more responsive to lower rates of growth than it has been in the past and, as a consequence, and so may interest rates.

The Bank of England repeated its usual mantra last week that it expects future interest rate rises to be at ‘a gradual pace and to a limited extent’. Based on its latest forecasts, it already anticipates increasing interest rates twice more over the next three years.

There remain substantial uncertainties on both sides, but given the resilience of the UK economy and absorption of spare capacity, we believe that the likelihood that interest rates will rise more quickly than that is greater than the possibility that they will rise more slowly.

Be the first to comment on "Where do UK interest rates go from here?"