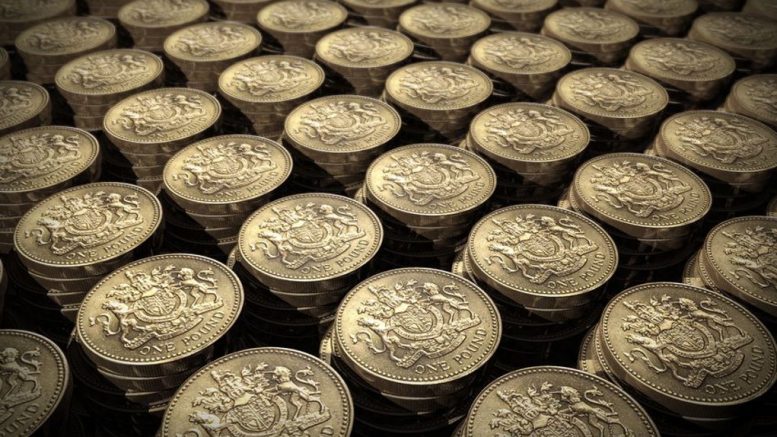 Clive Hyman, founder of Hyman Capital Services, looks at the state of CEO pay and the people who have the power to effect change.

The average FTSE 100 chief executive earnt £4.5m in 2016 – that’s a drop of 17 per cent on the previous year according to a recent report by the Chartered Institute of Personnel and Development and the High Pay Centre, a think-tank.

Some of these ‘pay cuts’ have been the result of revolts by investors – not surprising when you consider that some male CEOs earn more than twice as much as all the female FTSE 100 chief executives combined.

Understandably, remuneration is a very emotive issue. It’s one I have followed for a long time and my concerns around this have been personally shared with Lord Myners when he did his review many years ago.

The CEOs and the Remuneration Committees are bound to game the median pay statistics. However, what is clear is that in too many cases the CEO and senior management team prioritise their own remuneration packages ahead of doing good for the business.

If each executive were to lose £1 million of salary, it would enable investment into the business. There is an acute shortage of skills around growing businesses and people seem unable to grasp that profit equals revenue less costs.

CEO and management teams are cutting costs and the fabric of businesses to the bone – to the point that customer service is non-existent.

£1 million would buy a lot of training and additional staff, it could be used to help incentivise existing staff or could be invested in new technology to improve working environments. Either way – that £1 million is likely to work harder for the business when invested into, rather than paid out to its CEO.

There is a need to also differentiate salary and pay as a cash cost, from benefits where people are awarded shareholding which is then later quantified. The figures quoted in the CIPD report includes salary, bonuses, incentives and employer pension contributions. In other words, it isn’t just the basic salary.

If a CEO or chairman has built the business, like Sir Martin Sorrell has, then as a shareholder he should be benefitting from his vision. These outliers need to be stripped out of the analysis; founders benefiting from a vision are very different from CEOs heading up a company they had no part in founding. And mixing the two together confuses the issue.

It’s not a case of right or wrong – it’s about comparing like with like – which is not what is currently happening.

The public, of course, do have the power to change CEO pay. There is a need for the lobby groups (or a new lobby group?) to lobby institutional investors and pension funds and grade them as to whether they have stood up to the management.

As a shareholder, you have the right to vote on remuneration and to ask questions about best use of company funds. The measure of the gap between the CEO and the lowest paid person is a good metric which should narrow as companies try to improve the returns for shareholders and employees too.

There is little room for large remuneration packages at the expense of employees – this seldom makes good business sense. And it is an area where there needs to be more transparency and more of a spotlight shone upon the issue. After all, it is one reason why millennials today are finding it difficult to get hired – the “greed” of senior management is preventing the investment required to grow our younger generation.

Clive Hyman FCA is founder of Hyman Capital Services offering expertise in due diligence and managing change in business including raising equity and debt capital, mergers and acquisitions, interim management, board management and governance, deal structuring, and company turnaround.