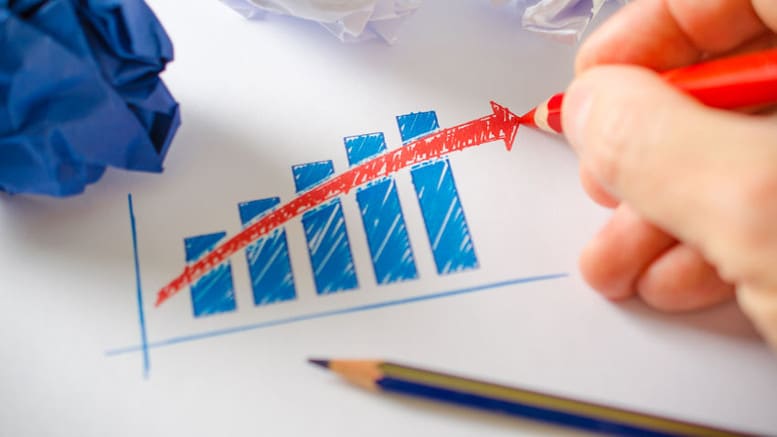 It has been a turbulent year for global politics and economies, with Brexit tensions building and various political events affecting numerous global markets.

As such, it is a good idea to research investments to make sure that you are on track to maximise potential profitability, and steer clear of weaker assets.

Here are some of the assets which it might be worth investing in in 2017.

With the world being such a turbulent and volatile place, and markets so unpredictable as a result, gold could prove to be one of the safest bets at the moment. Known as a safe haven asset, its core value rarely decreases, and as such it can be used to hedge against riskier investments and inflation.

In times of political and economic uncertainty, gold’s value usually rises as the future value of other assets becomes less and less predictable. With the current political landscape across the world in a state of limbo and uncertainty, it makes sense that gold could be a wise investment choice.

The euro against the pound

The triggering of Article 50 back in March signalled the beginning of the end for Britain’s membership in the EU, and the referendum back in 2016 brought the pound to its lowest value since 1985.

Those trading forex will now be very wary of investing in the pound, as Brexit negotiations will not conclude until 2019. The euro now seems like a good investment choice ahead of Brexit, given that the majority of economic forecasts predict that the British economy will be negatively impacted by the effects of leaving the single market and the EU.

Due to Donald Trump’s protectionist stance, bonds in emerging countries are predicted to be cheap, and potentially some of the best performing this year. Given that Brazil’s economy is fairly independent and not so vulnerable to the actions of other countries, it could well benefit from a decrease/deceleration in globalisation.

This means that Brazilian bonds could perform very well, although it is worth noting that individual bonds may not be suitable for small time investors. Some of the popular funds would be L&G’s Emerging Markets Government Bond tracker fund and BNY Mellon Emerging Markets Corporate Debt.

It is fair to say that as technological advancements continue to thrive in the modern age, the technology industry is booming and set to grow for the considerable future. AI is one area which is exceptionally interesting, as it could revolutionise many workplaces and as such has value to a huge number of people/companies across the planet.

Stocks like IBM, Microsoft and Intel could all be strong performers in 2017, so it is well worth keeping track of their developments and seeing whether they could be a profitable addition to an investment portfolio.

These are some of the potential strong performers of 2017, and possibly in the years to come as well. Make sure you do plenty of research before investing, and follow the political and economic events unfolding around the world to determine how your assets might perform in the future.