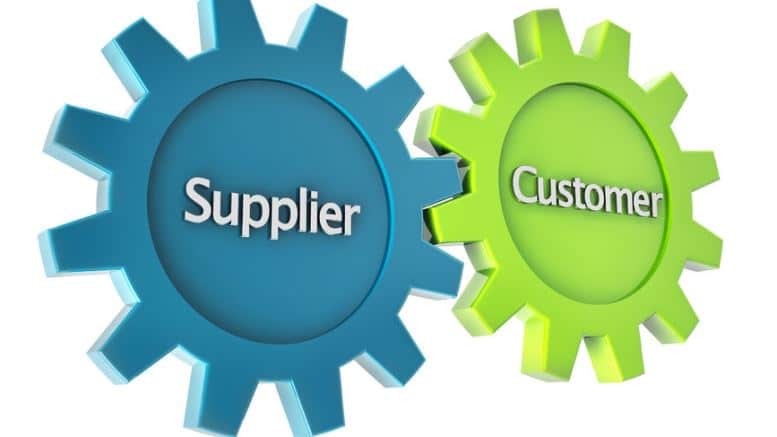 Traditionally, formalising procurement was something more akin to the world of larger enterprises than smaller businesses. But as any finance director in a growing business will know, keeping control of costs as the business rapidly gets bigger and more complex is difficult to do. Purchasing processes can suddenly become more time-consuming and the number of suppliers can grow. Not only that, more people and approvals get thrown into the mix, leading to lengthy and costly procedures which then end up back on finance’s to do pile. A formal approach to procurement can help get a firmer grip on spending that stops it from being a heavy burden. If fact our research shows that many smaller high-performing businesses are deciding to reap its benefits too.

Given that procurement is mostly introduced while a business is in its earlier stages of expansion, the findings indicate that it isn’t a by-product of success but an enabler. Many smaller businesses aren’t afraid to take action when they need to manage finances better, and they see how procurement can help.

Looking at what businesses aim to achieve in rolling out procurement, making their increasing spend more efficient is high on the agenda. This is illustrated by two of the immediate priorities that businesses cited being spend analysis and integrating procurement and finance systems. Managing spend isn’t the only thing high on their procurement agenda however. Two other important areas were contract management and supplier relationship management, showing that businesses in this position are also looking at working with suppliers more efficiently.

But while many smaller businesses aren’t letting their size stop them introducing procurement, it’s not always an easy ride. The function being new to some employees might mean that many are cynical about its need resist the change. The barriers to look out for include not gaining senior management buy-in, cited by 35%, followed by managing cultural changes and a lack of internal knowledge, scoring 27% and 19% respectively. But those identifying the need for procurement should argue a case for it, even before the need has led to crisis-point. 48% of businesses say that they rolled it out in response to a negative situation, compared to 31% who said it was a pre-planned move. Embracing the tipping point as a smaller business isn’t enough unless it’s tackled early in order to prevent the hindrances of no procurement.

A business experiencing fast growth may simply not have the resources to expand without hitting some obstacles along the way. Given that fast growth often means a rise in spend and more suppliers and invoices, it’s often the finance team that feels the pain. But if it takes a more formal approach to procurement that improves activities such as spend and contract management, growth can mean a much more smooth transition. It’s a positive step forward that procurement is no longer seen as a function for the larger business with hundreds of suppliers and thousands of invoices. It means that finance teams in smaller businesses can now focus on growth thanks to procurement processes being less complex.