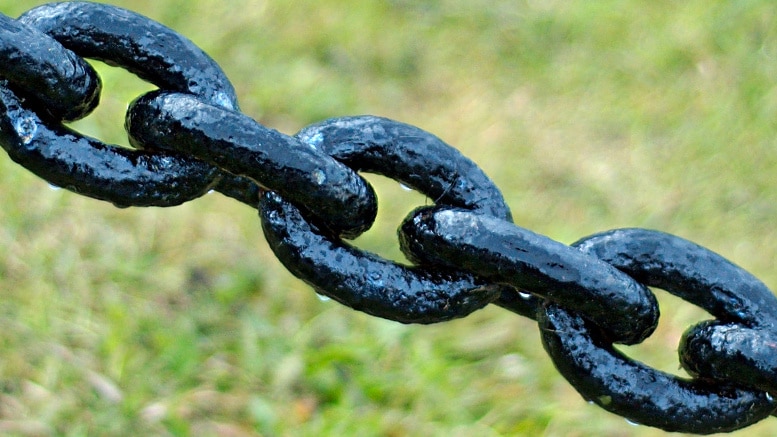 Blockchain technology will be crucial to the future and is set to provide a boost to financial services firms’ revenue, according to a new survey of their executives.

91 per cent of those questioned by Cognizant said the technology’s implementation will be critical or important to their organisations’ futures, the report said.

98 per cent said blockchain would save their firms money, while three quarters predicted their businesses’ revenues would grow by five per cent after its adoption.

However, despite blockchain being touted as the next step in verification and security, only 11 per cent believe that its introduction will help to reduce fraud.

Blockchain will rewrite the rules of competition in financial markets, the report’s authors said, and firms need to ensure their business strategies keep pace.

90 per cent of respondents said their firms have identified or are currently identifying processes and functions that can be automated using the technology.

“From opening new markets to increasing cross-selling opportunities and even creating entirely new business models, financial firms that move quickly on blockchain, realising the cost advantage while successfully providing added-value services, will triumph over their competition,” said Lata Varghese, vice president and leader of the blockchain and distributed ledger consulting practice at Cognizant.

“To see the substantial benefits blockchain can deliver, firms cannot afford to wait for the fragmented blockchain landscape to converge and business applications to become clearer.

“Businesses need to move aggressively need to re-evaluate their business models and face up to the culture change required to collaborate with external partners in the business world of blockchain.

“Businesses that are slow to pick up on opportunities to apply blockchain to their business will find themselves left behind as the industry moves on without them.”

Be the first to comment on "Blockchain will provide revenue boost, say financial services executives"