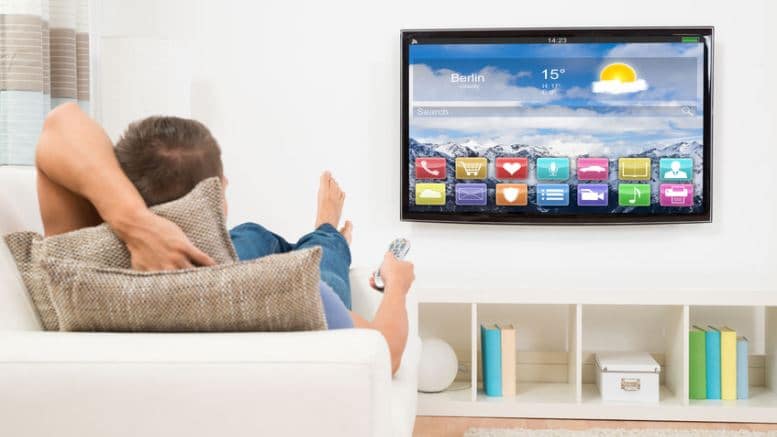 Fox’s deal to takeover Sky has been delayed,  much to the frustration of Sky bosses. The delay comes as the Culture Secretary considers passing over the takeover to the CMA for a thorough investigation. It’s just the latest controversy surrounding the deal which has raised concerns right from the start.

Will Fox’s second attempt to take over Sky be successful?

This is actually the second time Fox has tried to take over Sky. The first bid was made by owner Rupert Murdoch back in 2011. However, it all fell through due to the huge phone hacking scandal in the UK. Murdoch also owns The Sun, Sunday Times and The Times, through a separate company known as News Corp. So, if he is successful in his recent bid, he’d have a pretty strong platform at his disposal to potentially influence political and public opinions. It’s this which has caused much of the controversy surrounding the deal and which has prompted a potential investigation.

If the CMA (Competition & Markets Authority), does decide to carry out an investigation, it could cause a delay of up to six months. After waiting eight months since the bod was originally announced, both Sky and Fox are obviously keen to get the process started as soon as possible. However, the Culture Secretary claims she cannot make a decision right now as she still needs to go through the representations made about the takeover.

So, why might an investigation be needed? Well, in this case it refers to media plurality. Certain broadcasting standards need to be met and its vital media outlets aren’t providing bias to the general public. So, the fact Murdoch would own a large proportion of British media, there is a high level of concern he could use that for his own personal agendas.

A Phase 1 investigation has already been carried out by Ofcom, which reportedly found no reason the deal couldn’t go ahead based on media plurality. However, the regulator did express concerns over ownership plurality.

Murdoch has agreed to continue broadcasting under Sky for at least five years, as well as investing in the brand for the same period of time.

Highlighting the importance of audits

One thing this deal teaches businesses, is how important audits are. External audits provide credibility, and also offer reassurance to potential investors. While most businesses associate audits with financial issues, they can also be really useful when it comes to ensuring legal compliance and health and safety.

In the Fox/Sky deal for example, the purpose of the audit is to protect the public and ensure legal compliance. While it may be frustrating for both companies, it does generate a certain level of trust and transparency – something which is very important to customers today.

Overall, if an investigation does go ahead, the record deal could take an additional six months minimum to complete. It would help Murdoch develop an extremely powerful media platform and enable Sky to move forward with its own investment opportunities.