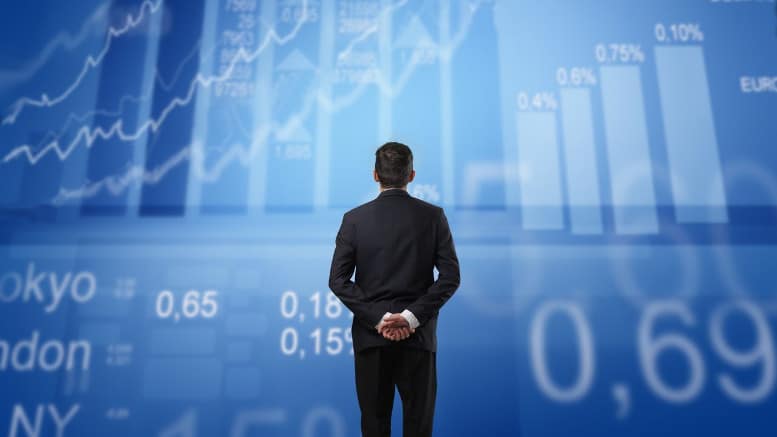 Finance directors are struggling to increase their departments’ efficiency because upgrading technology would disrupt their day-to-day operations, according to a new report.

In a survey by SAP and Oxford Economics, 69 per cent of CFOs said that the difficulty of updating their technology without interrupting their activities was an obstacle to greater efficiency.

Finance leaders were also more likely to identify cyber security as a top three business risk – 68 per cent of CFOs said cyber attacks were a main threat, compared to 54 per cent of others.

“In the good old days, the banks were building with the big columns, giving the impression of safety,” said Commonwealth Bank of Australia CFO David Craig, commenting in the report. “Nowadays, it’s all about how strong your cyber security is.”

However, macroeconomic factors (90 per cent), disruption due to new competition (61 per cent) and rising costs and wages (58 per cent) all ranked above cyber attacks (56 per cent) when respondents were asked where risk would come from in the next two years.

And when it came to the tools needed for their departments to function successfully, enterprise resource planning platforms (97 per cent) and cloud technologies (95 per cent) were seen by leaders to be more vital to performance than security platforms (94 per cent).

The report’s authors advised that businesses should ensure the insight and analytics provided by the finance department benefits all areas of their organisations.

They also suggested closer alignment between finance and governance, risk and compliance departments to boost their overall risk management effectiveness.

Finally, they said that financial leaders could increase their use of analytics tools to take complex data sets and make them more useful to all parts their businesses.

For the full report, see the Oxford Economics website.

Be the first to comment on "Potential disruption holding back efficient technology roll-out, survey finds"