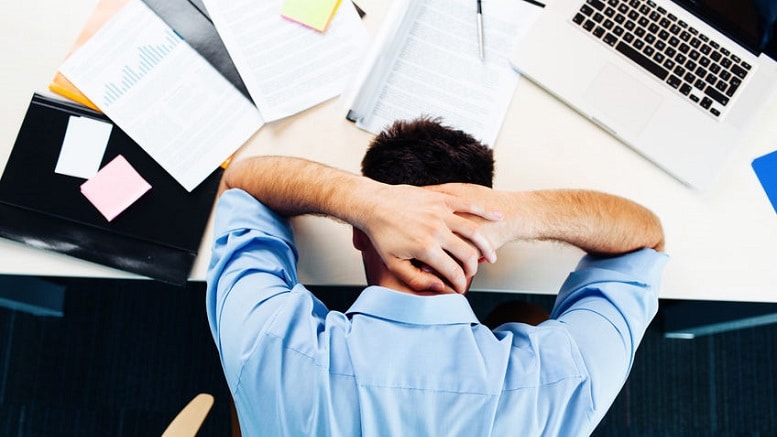 Stress is an inevitable component within the modern workplace environment. While this is a foregone conclusion, there are also times when employee stress can be downright poisonous and impact overall levels of productivity.

There are several negative effects that this emotion can have and when taken to the extreme, entire operations may soon grind to a halt. Let us look at some of the negative impacts of stress as well as how they can be mitigated in order to ensure an agreeable atmosphere.

All humans reach a point where they begin to crack under stress. Obviously this threshold is different for everyone. One of the first signs that this emotion is present is a pronounced lack of focus. There are several symptoms that will often begin to come to the surface. Examples can include:

Recognising these warning signs early is the best way for management to speak with the employee and to determine if there is a problem.

The issue of contagion

There is a very real reason that many analysts and behavioural scientists believe that stress is an illness. One factor is that stress can seemingly spread from one person to another. This is sometimes referred to as “organisational contagion”.

For instance, one team member who is stressed and fails to perform his or her duties will be likely to place a greater amount of responsibility upon the others, leading to interpersonal issues and a breakdown in communication.

This is particularly damaging if this person happens to have the role of team leader. If such a situation is suspected, it might be better to break up an existing team and switch members’ responsibilities.

Conflicts between upper and lower management

If stress is allowed to boil over, it will eventually come to the attention of management. Unfortunately, such situations can be confrontational and counterproductive to the other employees.

Workers may begin to make unrealistic demands and if these grievances are not met, others could soon join their ranks. This is why it is very important for team leaders and upper management to establish open channels of communication at all times in the event that a problem happens to arise.

The critical role of job satisfaction

The best way to combat stress is to increase levels of on-site contentment. In a study by HIJOBS, Chris Snelgrove said that job satisfaction is beating high stress and high salary job roles to the mark, adding pressure to local industries like mining.

In other words, employees who feel valued are less likely to suffer from the effects that stress would otherwise cause. It is also interesting to note that a low-stress environment is now more important than a high salary alone.

Stress management is key within the modern workplace and recognising its symptoms is the first step required to enact a cure before any real damage is done.