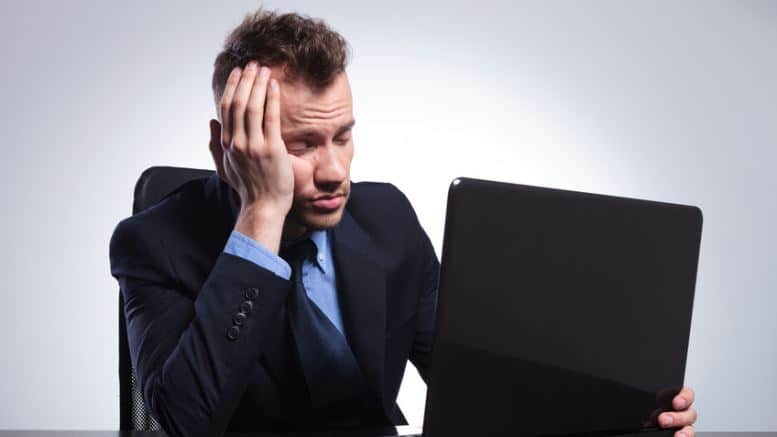 The Institute of Directors has found a dramatic drop in business confidence following the general election ending with a hung parliament with director-general Stephen Martin claiming the resulting political uncertainty could have disastrous consequences for the UK economy.

The nearly 700 members of the IoD who took the survey are keen to see quick agreement with the European Union on transitional arrangements surrounding the UK’s withdrawal, and clarity on the status of EU workers in the United Kingdom.

The overall priority for the new government, according to IoD members who have taken the survey since noon on Friday, must be reaching a new trade deal with the European Union. On the domestic front, work to deliver a higher skilled workforce and better quality infrastructure is considered vitally important.

The key findings of the survey:

Martin said: “It is hard to overstate what a dramatic impact the current political uncertainty is having on business leaders, and the consequences could – if not addressed immediately – be disastrous for the UK economy. The needs of business and discussion of the economy were largely absent from the campaign, but this crash in confidence shows how urgently that must change in the new government.

“It was disheartening that the only reference the Prime Minister made to prosperity in her Downing Street statement was to emphasise the need to share it, rather than create it in the first place. With global headwinds and political uncertainty at the front of business leaders’ minds, it would be wise for this administration to re-emphasise its commitment to a pro-business environment here at home.

“Business leaders will be acutely aware that Parliaments without majorities are more prone to politicking and point-scoring than most. If we do indeed see a minority Government, both sides of the aisle must swallow their pride and work on a cross-party basis on the most important issues. The last thing business leaders need is a Parliament in paralysis, and the consequences for British businesses and for the UK as an investment destination would be severe.

“Saying this, there is also little appetite for a further election this year, and indeed business leaders are keener to see the new Government get to work in Brussels and on the domestic front. Ensuring negotiations start well, and delivering higher quality skills and infrastructure across the country, must be the priority.”

In a separate report by the Harvard Kennedy School of Business, most SMEs said they were keen to remain in the European single market and customs union. The report, by former shadow chancellor Ed Balls and Peter Sands, previously in charge of investment bank Standard Chartered, found that, of the 50 surveyed, all were concerned about rising costs from tariffs and customs controls while many were worried about the UK leaving the EU without a deal at all.

Sands told the BBC: “When it comes down to it most would prefer to be in the single market – that makes it easier for them to do business, and if they can’t get that they want a free trade agreement or something as close to the single market as possible.”

Following Uncle Sam and what it means for UK entrepreneurs

Be the first to comment on "Confidence falls after hung parliament, says IoD survey"