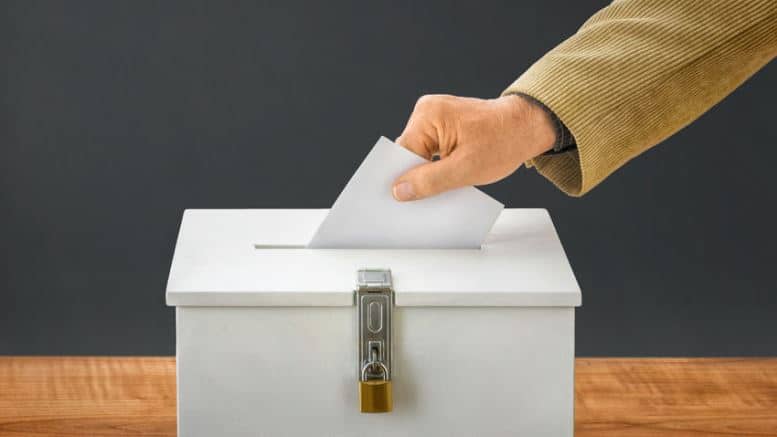 We are all aware that major political events such as an election will impact the domestic politics of a country. We need to look no further than the recent happenings with Donald Trump to confirm this as a fact. However, the relationship between global politics and regional stock exchanges can be a bit more complicated than it may first appear. Let us explain this in greater detail as well as provide a few examples to help highlight some of the primary principles.

One excellent illustration of how politics can impact a specific sector can be seen in the fluctuations associated with safe-haven assets such as gold. When global political tensions or doubts rise, international investors tend to reallocate their funds into risk-averse positions. As Colin Cieszynski at CMC Markets says, the return of Trump to the United States after his trip abroad once again has traders concerned about the domestic turmoil associated with ongoing investigations. As a result, gold has recently consolidated its prices.

History is perhaps the best teacher that a trader can have. In the past, elections held within economically powerful countries have always been associated with certain amounts of volatility. For example, researchers have found that the first year after a major election is paired with market volatility as investors are looking to see if the incumbent fulfils his or her campaign promises. This can result in global fluctuations and once again, we need to look no further than Trump to appreciate how the markets have been influenced in 2017 (so far).

Currencies and Their Influence

It is just as critical to appreciate the roles that currencies play within regional stock markets. We are not simply referring to Forex exchanges in this case. A real-time situation will help to prove this point. Recent uncertainty in regards to the fallout of the Brexit has caused hesitancy across European markets. These economies are concerned about how political negotiations will develop and if new implementations will impact sectors such as cross-border trade.

The Acceptance or Denial of New Practices

To once again return to the latest news, a certain political stance will often have a massive influence upon a specific industry. Donald Trump has stated that he will not adhere to the terms set forth in the Paris Agreement. There are two potential ramifications to this viewpoint. First, other economies may begin to doubt the fiscal responsibility of the United States as a whole.

Secondly, regional stock exchanges which have a partial focus upon the green energy sector are likely to exhibit declines; even if they are short-term fluctuations. However, we could very well witness massive growth in other markets such as those located out of Asia. Green investors will be looking to place their funds into an arena which is poised for growth into the future.

These are some examples of how regional stock exchanges are inextricably linked to global political decisions. As our world becomes even more integrated due to advancing technology, we should see this relationship become even more interdependent. 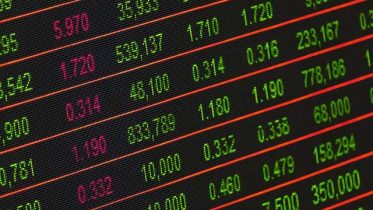