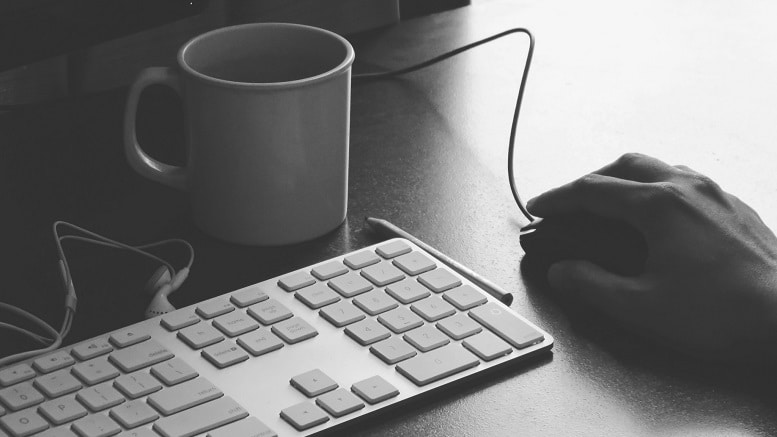 Job hunters are searching for new roles in the same way they look online for the perfect holiday, according to a new report looking at recruitment trends.

According to research by BPS World, people looking for jobs are increasingly likely to read online reviews about companies they might work for and prefer to have a number of job offers on the table before making decisions about their future.

79 per cent of those surveyed said they would check out an employer online before accepting a job offer, while 74 per cent of employers do the same thing before hiring a new recruit.

Meanwhile, 32 per cent of workers said they would check comments about the company on Facebook, 24 per cent would consult LinkedIn and 10 per cent would use Glassdoor.

Researching potential employers online appears to be a recent trend, with 62 per cent of employees admitting they didn’t check out their current employer before accepting their job offer.

“These findings suggest that the open, consumer-led platform of Facebook is preferred for creating a truer picture of what the potential employer could be like, in a similar way to the travellers’ own photos on Trip Advisor,” said Simon Conington, founder and managing director of BPS World.

“There is an honesty about what people share online that isn’t reflected in the way a company presents its own employer brand. This research proves just how discerning both bosses doing the hiring, and those applying for jobs now are.

“Both bosses and employees therefore need to think about how their company and themselves are talked about and presented online, and if there’s anything negative, controversial or inflammatory then they need to get it resolved or removed.

“Ignoring it could mean companies miss out on hiring a talented team member, or that an employee loses out on landing their dream job.”