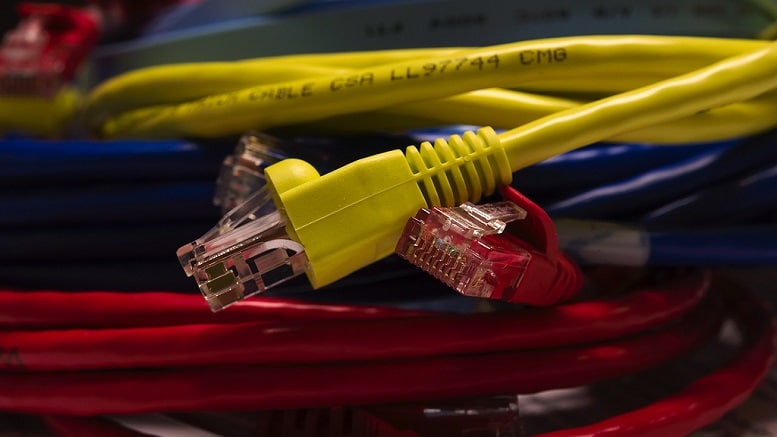 Businesses are still keen to invest in digital technologies and innovation despite global political and economic uncertainty, according to a new report.

In a survey by Harvey Nash and KPMG, nearly two thirds of CIOs said they were adapting their technology strategies because of uncertainty about the future, but 89 per cent are maintaining or increasing investment in innovation, including digital labour.

Meanwhile, 52 per cent said they are going to invest in more nimble technology platforms to help their organisations to innovate and adapt to new needs and trends.

“Making a success of technology has always been challenging, and this year’s survey says that it has just got harder still,” said Albert Ellis, CEO of the Harvey Nash Group.

“Layered on top of astonishing advances in technology is a political and economic landscape that is dynamic and changing fast, sometimes in surprising ways.

“However, what is very clear is that many technology executives are turning this uncertainty into opportunity, driving their organisations to become more nimble and digital.

“CIOs are becoming increasingly influential as CEOs and boards turn to them for help in navigating through the complexity, and the threat and opportunity, which a digital world presents.”

Cyber security is also a major priority, with 32 per cent of IT leaders reporting that their businesses have been hit by major cyber attacks in the last two years – an increase of 45 per cent from 2013.

Just 21 per cent are very well-prepared to respond to attacks – down from 29 per cent in 2014 – and the biggest rising threat reported comes from insider attacks.

In the aftermath of the global WannaCrypt attack that hit the NHS last week, Director of Finance brought you tips to protect your business against ransomware.

For more from the report, see the Harvey Nash website.