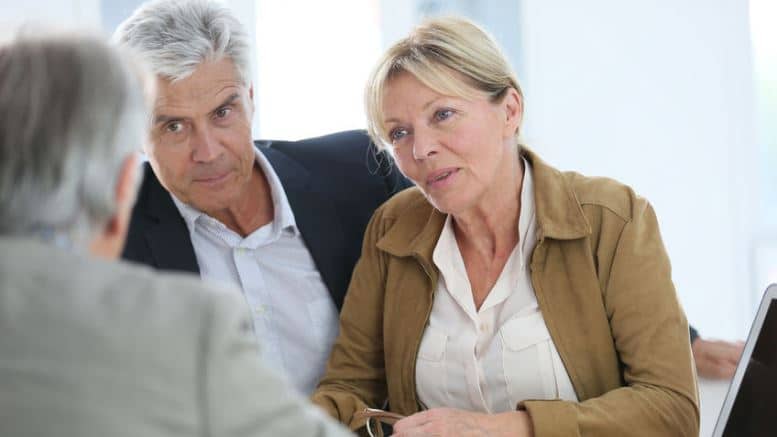 The longevity assumptions used for the valuation of pension benefits can have a material impact on a company’s balance sheet. The actuarial profession’s most recent research on UK longevity trends has been released to an unusually high level of fanfare. The findings have even caught the attention of the political world, generating prominent headlines ahead of the June general election. The latest data highlights that, although life expectancy is expected to continue increasing in the future, the overall pace of improvements in recent years has been lower than anticipated.

For defined benefit (DB) pension schemes, longevity assumptions are a key part of calculating the expected cost of benefits. For many years, the general trend in longevity has been one of sustained improvements throughout the population. Indeed, this has been one of the contributing factors in the increasing cost of DB pension provision. However, the latest evidence suggests the level of improvements in this decade have not kept pace with those in recent decades.

If there is evidence that longevity improvements for a scheme’s membership might be revised downwards, it means members are expected to die sooner than previously assumed. The actuarial profession’s 2016 update shows the estimated life expectancy for a male aged 65 has fallen by over 2% compared with the equivalent estimate from 2013. For company sponsors, the upshot is the expected cost of benefits also falls. This can affect a number of areas.

One immediate impact for sponsors relates to their pension scheme accounting assumptions. These are the responsibility of directors and are expected to be ‘best estimate’ in nature. It will be important to consider the potential application of the latest longevity data with advisers.

Our analysis of FTSE100 companies at the 31 December 2016 year-end shows a wide range of assumptions being adopted. Although there are significant differences in the underlying membership of surveyed schemes, life expectancy for males, age 65, exhibit a range of up to six years based on disclosed assumptions. With a change in life expectancy of one year expected to change the pension obligation by around 3%, justifiable changes in longevity assumptions can lead to a material impact on the accounting funding position.

The impact of any changes to longevity assumptions on the scheme funding valuation are also important to consider. Depending on the position within the triennial cycle, it may be a good opportunity to examine how the latest data might inform discussions with trustees.  Indeed, the guidance from the Pensions Regulator (TPR) explicitly directs trustees to consider “relevant recently published data” in considering mortality assumptions. As part of this process, it may prove helpful to consider analysis of recent mortality experience as well as reviewing the socio-economic breakdown of the scheme.

One note of caution – despite the headlines relating to a drop-off in longevity improvements, analysis indicates this has been less prevalent for members of pension schemes compared with the general population. This should also be considered carefully in consultation with the trustees and advisers.

Aside from accounting disclosures and scheme funding valuations, there may be other pressing considerations. These include long-term assumptions used as part of a liability management strategy, e.g. terms of incentive exercises. For firms looking to de-risk in the bulk annuity market, there will be an expectation that insurer pricing makes an appropriate allowance for the latest available data. This will also extend to the pricing of longevity swaps.

Want to learn more about your pension strategy? Find out at our Employer Conference.

ACCA forges the path for social and environmental value creation 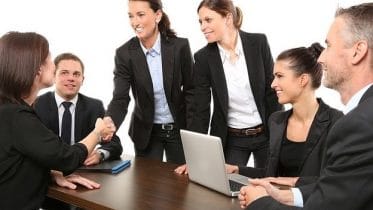 For organisations, gaining a lucid understanding of human capital costs has never been more essential. Not only does regulatory compliance increasingly…