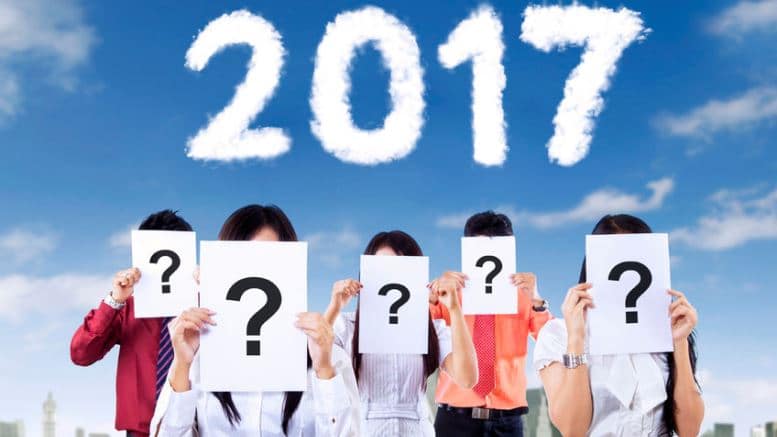 The future of the pensions triple lock – which promises the state pension will rise each year by the highest of one of three measures: wage growth, inflation or 2.5%  – is becoming one of the major debates of the election campaign.

The lock, introduced by the Coalition government in 2010, means the basic state pension is worth £106.8p a year more than it would have been if only a double lock based solely on earnings and prices had applied.

The Conservatives plan to ditch the triple lock and, from 2020, its plan is to cut the 2.5% element, to leave a double lock. Labour and the Liberal Democrats have said they would maintain the triple lock throughout the next Parliament.

The demise of the triple lock under the Conservatives is not a surprise but some pensions commentators have concerns, according to a report on the BBC.

Hugh Nolan, president of the Society of Pension Professionals, said: “Pensioners have been the main beneficiaries of political tinkering with pensions and benefits recently, reflecting the power of the grey vote over unregistered youngsters.”

Darren Redmayne, chief executive of Lincoln Pensions, said it was a brave decision to water down the policy alongside changes to social care contributions and winter fuel payment cuts. “These reforms will all have significant impacts on middle-class pensioners that are traditional Conservative voters,” he said.

Figures from the Institute for Fiscal Studies (IFS) showed that total pension spending had increased by 25% since 2010-11, compared with a 14% rise in earnings and a 15% rise in prices, prompting the IFS economists to declare that any long-term commitment to the triple-lock would be “unaffordable”.

Tom McPhail, head of policy at Hargreaves Lansdown. said: “The triple lock has largely done its job in improving pensioner incomes in recent years and protecting the retired population from the effects of the post 2008 recession. A double lock still provides a more robust level of security than is enjoyed by the majority of the working population.”