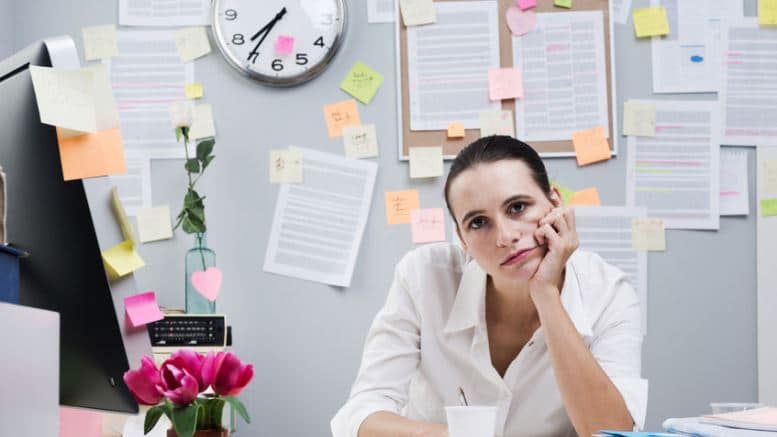 Workers may be being paid less because their employers are spending millions of pounds to keep their pension schemes afloat, according to the Resolution Foundation which reports that employees could  be losing an average of £200 a year.

The foundation said those most affected were younger workers, many of whom will never benefit from the defined benefit pension schemes being protected. In 2016, UK firms spent roughly £24bn trying to plug their deficits, it said, and the current deficit of all defined benefit schemes is reckoned to be about £500bn.

Matt Whittaker, chief economist at the Resolution Foundation, said: “This drag on pay has important implications across generations as low – and often younger – earners in affected firms are losing out on pay even when they are not entitled to the pension pots they are plugging.

“With average earnings still £16 a week below their pre-crisis peak and prospects for a return to strong pay growth looking shaky, it’s important that younger and low-paid workers don’t take a hit to their pay because of deficit payments to pension schemes that they’re not even entitled to.”