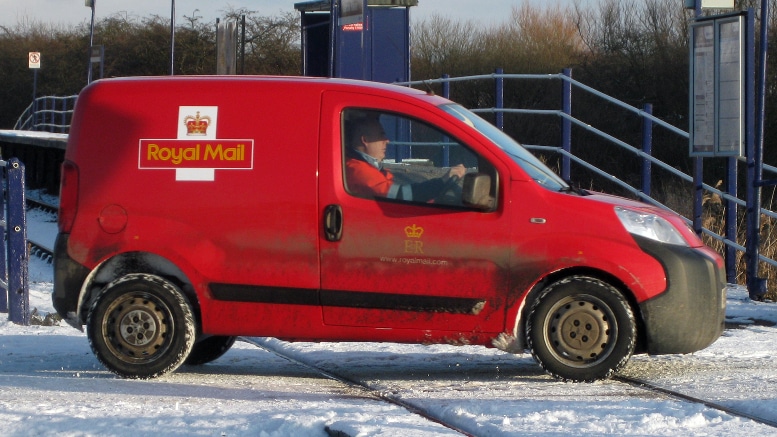 The Royal Mail is considering ways to replace its defined benefit (DB) pension scheme amid a union backlash over the decision to close it, the company said today.

About 90,000 workers are in the closing DB scheme, which stopped accepting new members in 2008, with 40,000 workers subsequently joining a defined contribution scheme.

“We know how important pension benefits are to our colleagues,” said Royal Mail in a statement posted on its website. “As part of our 2018 pension review we have been working with the CWU and Unite/CMA on a sustainable and affordable solution for some time.

“Royal Mail is looking at options for the accrual of retirement benefits after 31 March 2018, including a defined benefit cash balance scheme that builds on a proposal put forward by the CWU.

“This addresses some of the employee feedback Royal Mail received during the member-wide consultation. The scheme would be set up in a new section of the plan. Plan members would have the option of joining a defined contribution scheme as an alternative.”

Royal Mail faced a backlash from unions when it announced plans to close its DB scheme.

The Communications Workers Union claimed that the end of the scheme, which pays based on salary and length of employment, meant that employees stood to lose as much as a third of their pensions.

“Although Royal Mail’s own consultation exercise revealed massive opposition to its closure plan, the company has decided to ignore the views of its workforce and proceed with closure without consent,” said Ray Ellis, its acting postal deputy general secretary, earlier this month.

“CWU has made clear that any attempt by the company to impose change without agreement will be met with the strongest possible opposition including a ballot for industrial action.

“We will not stand by and watch the company abandon the pension promises it made at the time of privatisation which threatens our members with massive cuts to their future pension benefits and insecurity and poverty in retirement.”

The CWU put forward an alternative proposal for a defined benefit wage in retirement scheme (WINRS), which it said would provide Royal Mail with “a credible, cost efficient and lasting pension solution for all its employees”.

Royal Mail said it had integrated parts of the CWU’s proposal into its suggested solution, and has agreed to meet with the organisation’s representatives to discuss it further.

For more on today’s developments, see the statement on the Royal Mail website.