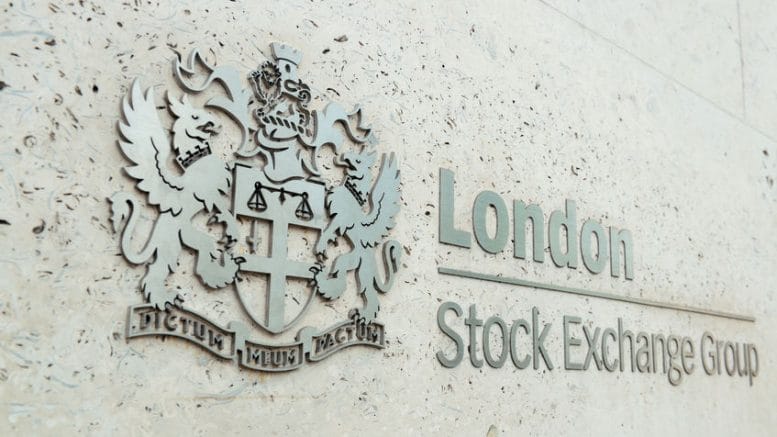 Speaking to MPs on the Treasury Select Committee, Rolet said that a five-year transitional Brexit deal was necessary to protect the UK’s financial industry and that the projected two years of Brexit negotiation was too short. “What is required to maintain stability is nothing less than a grandfathering of the existing conditions of trade, for a limited period of time,” said Rolet.

Rolet warned that many tens of thousands of jobs might move from the UK to other places in the EU as firms, especially foreign ones, currently based in the UK will want to continue doing business with the rest of Europe under existing EU rules.

“Without a clear path to continued operation of our global businesses our customers simply would not wait,” he said. “I’m not just talking about the clearing jobs themselves which number into the few thousands but the very large array of ancillary functions, whether it’s syndication, trading, treasury management, middle office, back office, risk management, software, which range into far more than just a few thousand or tens of thousands of jobs. They would then start migrating.”

The figures come from a report produced by professional services firm EY for the LSE which, according to Rolet, found that “as far as the entire United Kingdom is concerned, 232,000 jobs would be at risk or likely to be lost”.

Rolet warned that the EU was already singling out the UK to disrupt its euro-clearing operation in a way that does not affect other countries, such as the United States or Japan. “I think it is to no surprise that almost a few days after the outcome of the referendum was known, one of the leaders of the continental European countries, out of the blue, claimed not manufacturing, not agricultural products, not wine and cheese-based industries, start-ups or fintech, but focused on clearing as he thought of the business to claim back,” he said.

Rolet’s comments came on the same day as Douglas Flint, group chairman of HSBC, said the bank may take “pre-emptive action” to move jobs to France, the Netherlands or Ireland before the Article 50 process is complete, but would wait longer before “pushing the button” on the move. Flint said the “ecosystem in London is a bit like a Jenga tower – you don’t know if you pull one small piece out whether nothing will happen or it will have a dramatic impact.”

He explained: “If you have already established an operation in the EU you can take your time to decide whether or not to move quickly more leisurely, seeing how the negotiations flow. But a bank like us with operations all over the EU including a significant full-service bank in France, you can take even longer to decide when to push the button. Nobody wants to push the button because the best outcome for everybody is the preservation of the status quo insofar as is possible.”

Other banks have also issued stark warnings over Brexit, claiming thousands of jobs would shift to rival financial centres across Europe and the United States if Britain loses the right to sell financial services to the EU. JP Morgan said 4,000 jobs would leave the UK and Goldman Sachs threatened to move 2,000 roles if Britain loses passporting rights.

Following the hearing, Treasury Committee chairman Andrew Tyrie said: “The unanimity among these leading City figures about the need for a three-year ‘standstill’ at the end of the Article 50 process is significant. They argued that without such an arrangement, major banks and other financial services firms will take pre-emptive action at a cost – perhaps large – to the sector and the wider economy.

“They also made other important points. Preserving the access arrangements provided currently by passporting is an important objective. Accepting the loss of one part of the financial services industry, such as euro clearing, could have unintended and disruptive consequences for the UK and the EU.”

The marriage of finance and art: an initiative for Covid-10

During the financial turmoil that Coronavirus has caused, PremFina’s CEO Bundeep Singh Rangar leads financiers to come together to actively support…