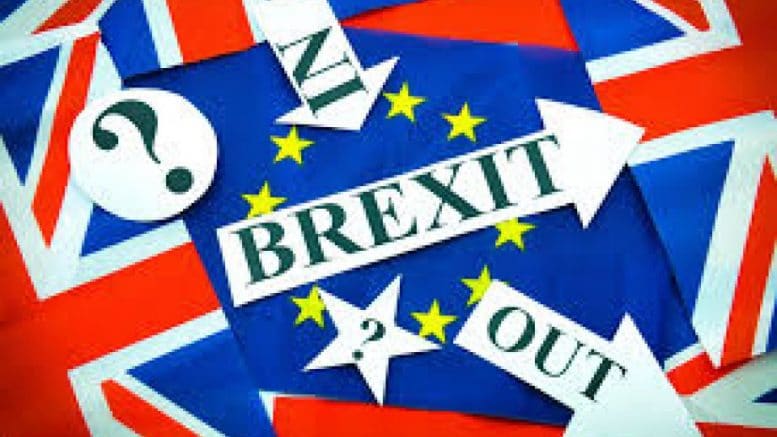 The UK may need to make big payments to the EU to secure preferential trading terms after Brexit, according to BBC Newsnight.

During the EU referendum, Vote Leave claimed leaving the EU could save the UK £350m a week in contributions but an unnamed cabinet minister has told Newsnight that the UK may end up “paying quite a lot” of that money to secure access to the single market.

But a leading light in the Brexit campaign said they now expected the UK could still end up paying as much as £5bn a year into EU funds, in return for access to the single market.

This is roughly half of what the UK would have expected to contribute to the EU – estimated by the Office for Budget Responsibility to average around £9.6bn a year from 2015.