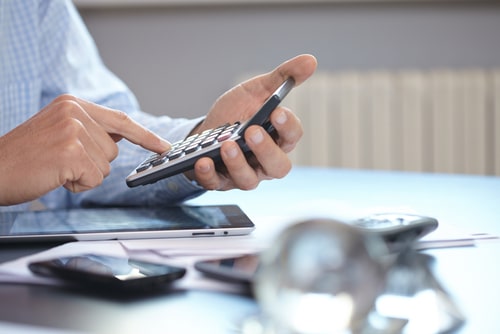 More than 85% of former Northern Rock assets have been sold for £13bn by the government.

The portfolio has been sold by UK Asset Resolution (UKAR) to the US investment firm Cerberus. The deal is thought to be the largest financial asset sale to date by a European government, according to the BBC.

“We are now clear that taxpayers will get back more money from Northern Rock than they were forced to put in during the financial crisis,” said Chancellor George Osborne.

TSB Bank has agreed to buy £3.3bn of the former Northern Rock mortgages and loans from Cerberus.

According to BBC’s finance reporter, Kevin Peachey, the vast majority of former Northern Rock mortgage holders have been unable to switch to a better deal because lenders have not been keen to take them on. Peachy has predicted thousands would move to TSB with unchanged terms.