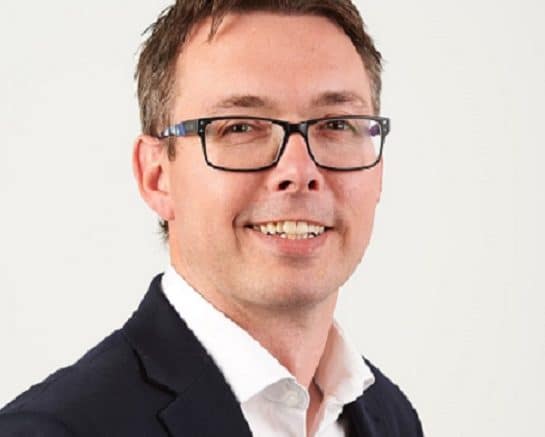 Chief Finance Officers have no clear plan as to where they should be focusing investment in 2022, according to a new body research.

Despite overwhelming consensus that addressing business continuity risk has become a much more pressing concern, most are divided as to where to build post-pandemic resilience.

The research, carried out this summer among the CFOs of 125 organisations with over 1,000 employees, shows that 99 per cent agree business continuity risks in back-office processes have become a bigger issue since February 2021, with one in five agreeing “completely”.

Similarly, 99 per cent suggested that a more robust approach to mitigating business continuity risks was important for their operations in the next 12 months.

But researchers on behalf of the payroll and HR specialist, Zellis, found opinions divided on what was needed to support that resilience. Nearly half said “reviewing supplier relationships” and pursing “operational efficiency” had required more personal attention from them since the outset of the pandemic.

As a return to normality became clearer over the summer, a focus on investing in increasing digitisation and improving remote working options were the areas they were most keen to address, followed by talent management, cost control and automation.

“Whilst the past 18 months have been about keeping the business above water during the pandemic, the coming year will be about how to rebuild and improve operations,” said Zellis CFO Alan Kinch. “The problem facing CFOs is that, after a year of exceptional constraints, there are now so many areas of the business which need urgent attention.  The boardroom is turning to their CFO and asking: which area should we focus on first?”

CFOs are now facing all sorts of new pressures, not only from the boardroom but also from investors and customers

While nearly everyone surveyed recognised the significance of business continuity risk planning, only half had updated their approach in the past 12 months. A quarter were only still developing new mitigation strategies, while a similar number had not made any changes.

Those who had adapted their strategies during the past 18 months were more likely to suggest addressing regulatory compliance and reducing inefficiency as their priorities for the months ahead. They were also notably more likely to consider analytics and the need to upgrade their technology as priorities than counterparts which had made few or no changes.

This opens a significant advantage where businesses are looking to avoid disruption emerging from staff changes, or talent shortages. Zellis’ previous study, conducted early in the pandemic in 2020 showed that nearly half of businesses were unsure of their ability to function if key staff members were to become incapacitated. Twent seven per cent interviewed this year admitted they would push for more automation across for this reason.

“Finding the right area to focus on during a time where everything can change at the drop of a hat is no easy task,” said Kinch. “CFOs are now facing all sorts of new pressures, not only from the boardroom but also from investors and customers. This means that, as well as looking after the finances of an organisation, they are also now firmly in the ‘hot seat’ for having the right tools and plans in place to eliminate risk.

“Seeking out a resilience-based approach often means improving access to the information, reporting and functionality necessary to withstand significant change; the quicker CFOs can get a handle on this, the sooner they will see the benefits across their entire organisation.”