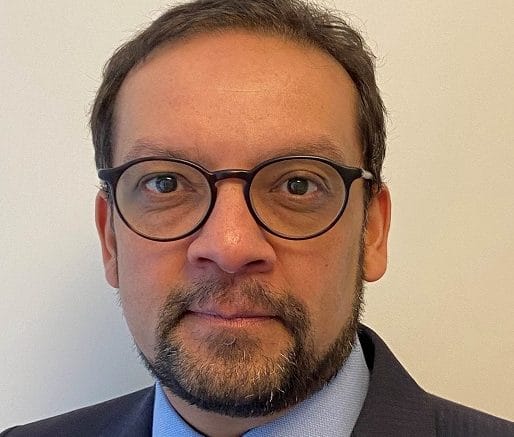 The Government is asking for power to make temporary amendments to modify the impact of corporate insolvency provisions.

It says that that power “will provide a means for specific and temporary changes to be made to corporate insolvency and governance legislation should the urgent need arise to do so, which will allow quick reactions to any unforeseen challenges arising as a result of the pandemic’s impact on business”.

Regulations conferring this power were laid before Parliament in February, reasonably well ahead of the expiry of the current relaxations of and modifications to corporate insolvency legislation on April 30.

However, directors should be cautious about relying on such an extension – or the introduction of new moderations to corporate insolvency law.

Instead, they should be considering now what the effect on their company’s business will be when the present arrangements – including whatever support is available from Government – come to an end.

And they should act soon in any appropriate attempt to rescue the company’s business and avoid entry into an insolvency regime.

There are three tiers of action directors might consider. The first involves “live-side” changes to support their company. The second involves entry into a more formal arrangement, including the Court where needed, but falling short of a formal insolvency process.

The third involves entry into an insolvency process which is probably the end for the company.

If they are considering embarking upon any of them, directors will benefit from specialist advice. Warts-and-all instructions should be given to the advisors, who can then advise in the light of the company’s true position.

Directors who seek advice ought to record the instructions given to the advisors, the advice received from the advisors and the steps taken following that advice.

In the first category are steps including:

But in a smaller company, the directors themselves are likely to be the shareholders; they will need to decide whether they want to put their hands in their own pockets.

Taking advantage of support options available from the Government, for as long as they remain available.

In the next tier are more formal, director-led arrangements which could be very helpful:

If certain conditions are met, the court has the power to sanction the plan despite the objection of a class of creditor (the so-called cross-class cram down). If there has been an earlier moratorium, some creditors might have an effective veto.

In this scenario, rather than admitting to financial difficulties, it has to be accepted that the company is or probably will become insolvent.

CVAs last months or years and the Company has to comply throughout with the obligations imposed on it; this can be an impediment on agility in circumstances where, say, the company’s fortunes have revived.

Facing the reality of adverse financial circumstances is unpleasant for any director and attempts at rescue are likely to be stressful. But, with the right advice, it is possible to find a route to recovery and avoid terminal insolvency.

David Mohyuddin QC is a barrister at Radcliffe Chambers