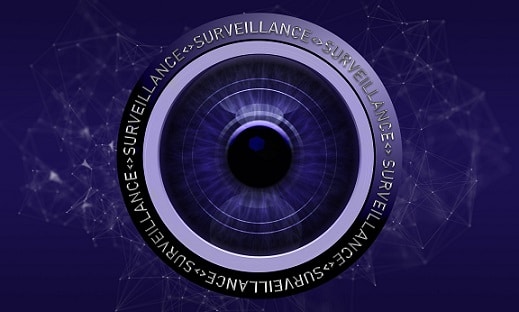 A recent report from security firm Carbon Black showed that 88 per cent of the 250-plus UK businesses surveyed had suffered a data breach in the past 12 months.

As the Covid-19 crisis continues, cyber criminals are coming up with interesting ways to capitalise on the situation. In general, companies across the nation need to prioritise cyber security more, particularly owing to the increased threat level brought about by the pandemic.

Whether it’s targeted phishing attacks on finance teams or perimeter security breaches as a result of a dispersed workforce, the threat landscape has shifted considerably during Covid.

Given the statistics above, it’s important that UK companies pay more heed to security, especially now. With that in mind, below are some actionable strategies that companies can take to bolster their digital defences.

It’s frequently said that the best defence is a good offence, and while that might hold true in many contexts, when it comes to digital security, defence is really the only strategy at our disposal.

Beside following standard digital hygiene practices, companies should look into the following defences:

Once thought of as primarily tools for privacy, Virtual Private Networks, have risen as one of the most popular security tools at our disposal. Using a VPN to encrypt your network achieves two key things: firstly, it hides staff members’ activities online and secondly, it encrypts any data that is moving between connection points.

Would-be hackers can neither “see” nor intercept any sensitive data. And in the extremely unlikely event a threat actor does manage to capture a data packet, the information is fully encrypted, rendering it useless.

In the rush to set up viable work from home models, many businesses in the UK and worldwide let their guard slip when it came to BYOD, aka Bring Your Own Device culture. Personal devices represent a significant security threat as each device could harbour malware, ransomware and other digital nasties.

Whenever possible, limit staff from working on their own devices. And if this is impossible in the current climate, ask staff to nominate one device for work purposes only and supply employees with security tools.

Use a full suite of cyber security tools

In addition to the VPN software, staff working from home should also be supplied with enterprise-level firewall protection and antivirus and antimalware programs. These security tools should also be in place on devices in traditional offices.

Depending on the size of the company, vulnerability testing might also be necessary, especially with a decentralised workforce and systems. Email scanners are also useful in helping weed out phishing attempts before they get a chance to reach human readers.