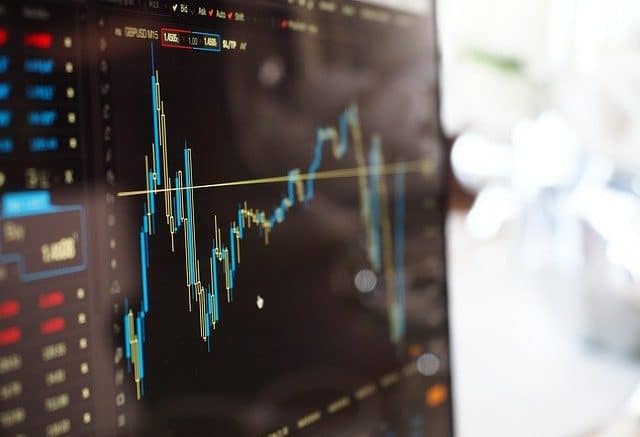 If you’re a stock market trader, you’ll know that tech shares have endured significant fluctuation over the past few weeks. This is nothing unusual in 2020, of course, and just days after charting a new record high, tech stocks measured by the Nasdaq Composite entered correction territory and closed 10 per cent lower overall.

However, while some have put this down to an unsupported surge and a subsequent correction, many experts have suggested that this may have been driven by an underlying (and familiar) trend.

We’ll explore this below, while asking whether there are lessons to be learned from the great financial crash of 2009.

What’s most interesting about the recent market movements (and indeed the crash in March and subsequent rebound) is that they strongly resemble those that followed the financial crisis of 2009.

This should not come as an immediate surprise, especially as stocks currency face the same sense of uncertainty and instability that they did in the wake of the global recession.

Interestingly, this should provide some optimism for investors, as it provides a clear template for investors to follow and genuine insight into future market movements. According to Edward Moya from Oanda, the so-called “three-day tech sell-off” is now over, while the majority of large-cap stocks have begun to rebound as the new week gets underway.

Beyond this, it’s also obvious that the current market trends aren’t indicative of the type of bubble that precipitated the dot.com crash at the turn of the century.

Quite aside from the scale of the decline and subsequent recovery, the tech market’s fundamentals remain incredibly strong and reliable even as the global economy inches into a deep recession.

This realisation has certainly helped to drive the market’s tentative recovery, with investors buoyed by the fact that the tech bubble is unlikely to burst (or even deflate significantly) in the near or medium-term.

What Other Factors are Impacting the Tech Market?

The race for a vaccine is also impacting on the performance of tech stocks, not least because some of the leading technology brands are actively involved in this process.

However, there remains a largely positive outlook in the tech market at present, even after AstraZeneca suddenly decided to halt their own vaccine trial in order to honour their pledge to uphold the integrity of the scientific processes involved.

So, while this may have been initially viewed in a negative light, it has been successfully spun by investors as something that may ultimately aid the process of finding a safe and effective vaccine.

What may be more alarming for tech stocks is the link between tech stock valuation and earnings, which has become increasingly disproportionate over the course of the last 12 months or more.

At the end of September 2019, the top 11 tech stocks boasted a market cap of $6.2 trillion, while accounting for 69 per cent of the Nasdaq 100’s $9 trillion cumulative value.

These entities featured a price-to-earnings multiple of 28.4 at this time, which was well above the long-term average for the market and impressive even allowing for the presence of brands such as Microsoft, Intel and Apple.

In just under a year, however, the same firms had increased their total market cap to £10.54 trillion, increasing by $4.34 trillion and nearly doubling in the process. However, earnings tumbled during this time, with profits for the same top 11 entities down 3.7% on the $218 billion quoted at the end of September 2019.

This highlights a growing lack of value in the market, while suggesting that currency share values may be overblown and unsustainable in a strained economy.

This is definitely something for investors to consider in 2020, especially as the uncertainty created by Covid-19 continues unabated.

Craig Harbour is a senior marketing specialist with Webevents Ltd