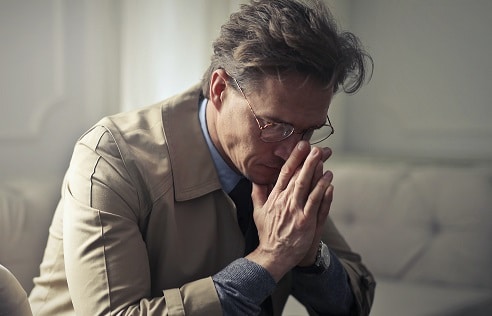 More than a third of those saving for a pension – equivalent to seven million people – have taken action relating to their policy during the lockdown so far, according to latest analysis from Aviva.

The research into how savings and retirement plans have been impacted by the pandemic reveals that more people have used their additional spare time to think about their finances.

Almost a third (29%) of UK adults said that they are now reviewing their spending habits more often, while one in seven UK (16%) agreed that the lockdown has prompted them to think about their pension more. 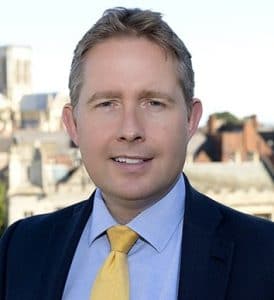 Men were more likely than women to have checked their investments (27% men vs 18% women) but worryingly, they were also more likely to have decreased or stopped pension contributions altogether (13% men vs 8% women).

Alistair McQueen, Head of Savings and Retirement at Aviva (pictured) said: “Some have taken time during the Lockdown to pay closer attention to their pension performance and savings habits which is very promising to see. It is vital that this behaviour becomes the ‘new normal’ post-lockdown, as savers face the challenge of funding their needs in later life.

“But while it’s good practice to pay close attention to their finances, this shouldn’t necessarily mean they need to take action. While it may be concerning to see COVID-19 rattle the market, long-term investors – like pension savers – should be careful not to over-react. Volatility in the stock market is normal and markets often rebound quickly, and decisions made in haste and under stress are rarely good ones.

“People need to base their considerations on their own situation and not on the headlines. They may be able to look at their pension or ISA online and view their investments that way, and with this information they may want to consider rebalancing their investments, to ensure their risk is spread.

“But if people are unsure about what to do, their best investment could be to seek some professional financial advice. An adviser’s expertise should help to navigate situations like the one we’re in and, while there may be a charge involved, the peace of mind this brings carries value in itself.”

Impact on individual finances is also forcing many to reconsider retirement plans. One-in-ten mid-life workers aged 45-55 have said that the financial impact of COVID-19 has caused them to delay their retirement plans.

This comes as almost half (46%) of those aged between 45-54-years-old are currently lacking confidence in their financial situation, compared with 38 per cent of all adults.

As a result, one in 10 in this age group believe they will need to delay retirement plans, although six per cent stated that the current impact of COVID-19 will make them think about retiring earlier than planned.

McQueen added:  “For thousands of middle-aged people retirement plans are likely to be put on hold. Employees today are already working longer than generations before them, but as savings plans are likely to take a hit due to sweeping changes to circumstances, many are now facing the possibility of having to work for longer to enable their finances to catch up.”