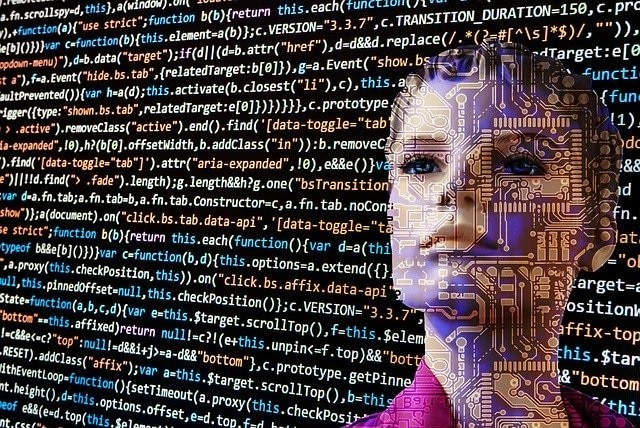 Accountants must become better at financial forecasting and using industry-specific software if they are to be of value in the future, according to a new survey.

While a small majority of only 56 per cent of accountants say they are currently carrying out tasks manually that could be automated, only 43% believe this will continue beyond 2020.

Instead, they believe the profession will take on a more consultative role, advising on issues such as financial planning and strategy, with automation taking on most of the analytical and data-entry tasks.

The findings are part of a new report by accounting automation software specialists Caseware, analysing what accountants believe will be the biggest changes in the industry in the next five years – particularly around skills and the use of technology.

According to the survey of 1,000 accounting and finance professionals in the UK, while 41 per cent view analytical skills as among the most important today, this drops to 37 per cent when asked what skills will be most important over the next five years.

The need to accurately record data, while viewed as the most important skill for an accountant today by 61 per cent, is set to become less important in the next half decade, and just 41 per cent believe it will continue to be a key skill.

These downward trends are in contrast to the rise of “soft skills” and specific software use.

While a quarter of accountants say financial reporting is a vital skill today, 30 per cent say it will become the most important by 2024. Similarly, while 24 per cent say being able to use specific software is important today, 33 per cent see it as growing in importance in the near future.

Whether 2020 marks the beginning of the age of accounting automation remains to be seen, but it is definitely where accountants expect the industry to go

Whether accountants have the necessary skills to add value in the future however remains in question among those in the industry, with 62 per cent agreeing that there is a growing skills gap in the sector.

This is up from 51 per cent in a similar study conducted by Caseware in 2016 and is not something accountants see as improving anytime soon.

Shez Hamill, a director at Caseware (pictured) said: “Whether 2020 marks the beginning of the age of accounting automation remains to be seen, but it is definitely where accountants expect the industry to go.

“Most accountants recognise that technology will change their day-to-day job and that they will have to take on a new role which is more consultative and about adding value to clients.

“The area of concern however is not about whether automation will take jobs, but rather if the industry as a whole has the skills it needs to take on this new, more strategic and planning focussed role.

“Based on what our research has found, there is serious doubt about this, and it is something accountants and finance teams should be looking to address from 2020 and beyond.”