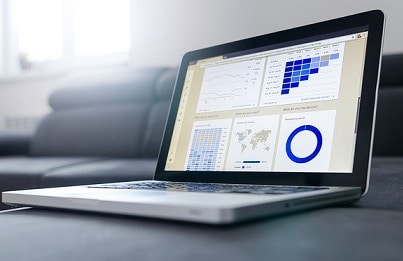 A new poll has reinforced the widely-held belief that the coronavirus crisis is likely to accelerate the adoption of technology within financial services.

The accountancy firm EY found that almost two thirds of 200 financial services firms they spoke to thought that the workplace will fundamentally change after the pandemic. A further 30 per cent expect moderate change.

It follows a series of similar surveys that have been placing technology at the heart of post-pandemic business revival.

Simon Turner, a financial services partner at EY said: “Financial services is unlikely to return to the ‘old normal’, and new ways of working – incorporating a far greater degree of technology and flexible working – seem inevitable.”

Saka Nuru, Head of Product Marketing for Fintech Ecosystems and Payments at Intuit Quickbooks, was quick to agree.

“Remote and flexible working has been a growing trend over the past few years. However, the urgency and extremity of the coronavirus has forced thousands of companies, many of whom would never have considered implementing a work-from-home policy, to do just that.

In this new normal, and as technology develops, we can only expect flexible working to become even easier

“In fact, for many companies in the finance space, the transition to a 100 per cent remote working model has been surprisingly easy. Cloud-based service, SaaS solutions and video conferencing software has a lot to do with this, having essentially facilitated seamless communication channels and enabled a digital company culture which does not hinder workplace productivity.

“In this new normal, and as technology develops, we can only expect flexible working to become even easier. Future trends in financial technology include advancements in consumer-centric artificial intelligence, helping bankers and finance professionals to deal with newfound demand in financial services, as well as improvements in regulation technology, which will progress banking security and background due diligence.

“We can also expect reliance on big data, to improve banking services, to continue, and cyber security will become key in maintaining client confidentiality and preventing hacks.”

The EY poll suggested that technology is likely to develop at an accelerated pace, with 87 per cent of those involved claiming that working from home during lockdown will see firms transforming their technology faster than originally planned.

City firms have initiating plans return to work but most banks have indicated that they are unlikely to have most employees return to the office until at least September. 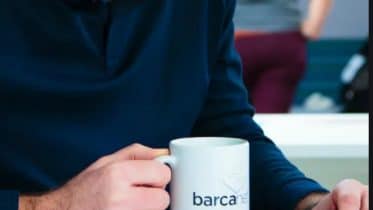