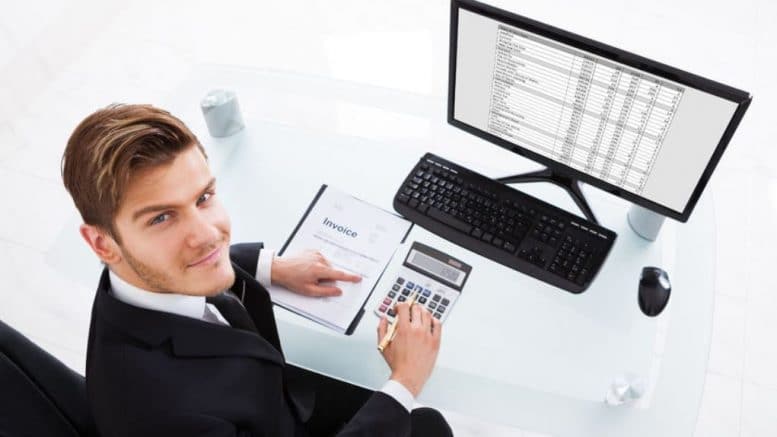 The majority of UK finance workers have widely rejected the idea that technology such as automation and artificial intelligence will “steal their job”.

Only 11 per cent say they had concerns about their future in a new report.

In fact, rather than fearing the “rise of the machines”, most said they welcomed better technology, saying they expected it to remove the repetitive and boring parts of their day-to-day life and make their roles more rewarding.

This is in stark contrast to the apparent widely held consensus that robotic, automated and AI based technology will replace the human workforce, in the form of autonomous chatbots and automated workflows.

Of the 1,000 accounting and finance workers who took part in the Understanding technology attitudes within UK finance professionals report, commissioned by accounting software provider CaseWare UK – 26 per cent admitted to having some concerns about the use of tech in their role, but said the opportunities to develop outweighed those concerns.

Almost a third saw the arrival of new technology as an opportunity to develop in their role and develop more value creating skills like strategy, financial planning and advisory skills.

According to CaseWare UK’s research, nearly four in 10 of current fee earning engagements – including tax returns, audits and filing accounts – are already being conducted via cloud-based accounting systems (moving past paper-based processes).

Nearly three quarters said it was important to them that their company introduced better technology if it could remove the repetitive parts of their job and leave them feeling more fulfilled in what they do.

Accounting professionals are by no means strangers to technology impacting how they operate and liaise with clients.

Experiences with this technology paint a positive picture for the future of automation, with 56 per cent of respondents claiming this technology made it easier for them to collect data from clients for reports.

The vast majority – 85 per cent – say cloud technology has made it easier for them to securely share sensitive documents with colleagues in the same office, while 65 per cent say the Cloud has made them more productive and efficient when sharing data with colleagues working remotely.

Nearly four in 10 of current fee-earning engagements – including tax returns, audits and filing accounts – are already being conducted via the Cloud

The fact that finance workers are not resistant to the introduction of technology will ring as good news for businesses, considering a report by Gartner has predicted automated technology will likely take over 20 per cent of repetitive “non-value-added tasks” in the next year.

CareWare director Shez Hamill said: “There is never a shortage of headlines today talking about how technology and robots are going to take over jobs and leave people redundant. However, there is not enough said about the new jobs created and the tremendous opportunities technology provides.

“Technology is very much an enabler for people, removing the repetitive tasks that they have to deal with and leaving them with more time to grow into more rewarding and varied roles within their company. This is particularly true for accounting and finance departments where much of the mundane will be removed and these workers can concentrate more on adding value to their clients.”