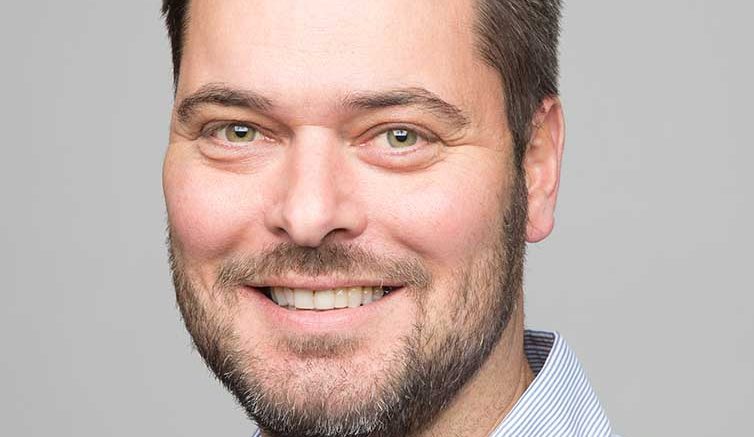 Skilled negotiation may be as important as ever, but businesses must adapt their approach to avoid a lack of data preventing them securing the best deals, according to new research from Barclaycard Payments.

A study by the UK’s leading provider of B2B payment solutions found that, despite supplier negotiation being regarded as an ‘art’ by seven in 10, almost as many believed it will increasingly be conducted digitally over the next five years.

And while nearly twice as many decision makers over 55 preferred face-to-face negotiations compared to 18-34-year olds, the newest generation to enter the workforce are already embracing technology, being over twice as likely to use a supplier management portal to aid negotiations.

Decision makers aged 18-34 are also a third more likely to think improved technology, such as supplier management portals and video conferencing, would enhance their negotiation ability.

But, regardless of the method used, decision makers agree that having access to data and insights during discussions can significantly benefit the outcome: eight in 10 believed data analytics are increasingly important in supplier talks. This trend looks set to continue, with 66 per cent believing that data analytics will overtake people skills in future supplier negotiation.

Almost half (46 per cent) of decision makers admit to a lack of confidence when it comes to negotiating face-to-face effectively: 53 per cent for women and 43 per cent for men.

Of those who feel they haven’t been able to negotiate effectively overall, the main cause cited was not having access to enough data. Reassuringly, investment in upskilling employees in this area is a high priority, with businesses planning to spend a fifth more on negotiation training this year compared to 2019.

Barclaycard’s Precisionpay Hub helps businesses get the most out of their supplier relationships by removing obstacles in the existing procurement process, and making it easier for both sides to agree to processes and terms that suit them both. Precisionpay Hub also provides greater transparency on outstanding payments, as well as data analytics, which in turn aids supplier negotiations.

Paul Fisher, Programme Director of the Oxford Programme on Negotiation at Oxford University’s Saïd Business School, said: “While there will always be a place for frank, face-to-face communication with suppliers, it’s clear that the art of negotiation is evolving as a new generation of decision makers take the helm.

“Ultimately, what’s true across the board is that having accurate, timely and historical data – both internally and from your negotiation counterpart – is absolutely crucial to a mutually successful, high-value outcome.

“Indeed, the report shows that a lack of data could in fact be holding people back from securing the best possible deal. Get your negotiations right and it can have a huge impact on the bottom line and future profitability.”

Marc Pettican, President of Barclaycard Payments, said: “It’s encouraging to see businesses acknowledge the importance of data as part of their negotiation strategy. Despite this, many leaders still struggle in getting access to the right data in a timely manner.

“As a result, we are pleased to have launched Precisionpay Hub as a way to help bring buyers and suppliers together onto a single platform, providing greater transparency on outstanding payments – allowing businesses a greater visibility of their organisation’s cashflow.”