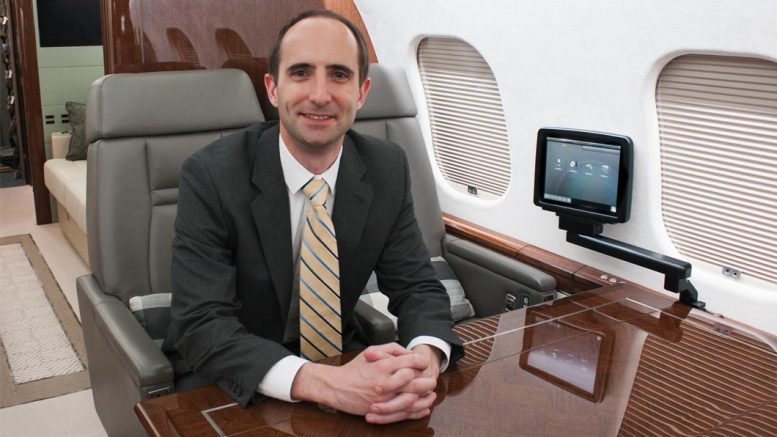 New analysis(1) from London based Colibri Aircraft, which specialises in the marketing, resale and purchase of pre-owned private aircraft, reveals the number of business aircraft departures in the UK during April 2019 was down 4.1% on the same period in 2018, compared to a fall of 3.1% for Europe as a whole.

In fact, year-to-date growth in UK business aviation flights is down 1.8%.

Part of the decline in the number of flights could be due to the fact that the total number of these aircraft registered in the Continent has been falling. There was a drop of 4.6% between January 2018 and January 2019, according to Colibri Aircraft’s research.

Oliver Stone, Managing Director, Colibri Aircraft said, “Increased demand for pre-owned jets from the large USA market has led to a rise in the number of aircraft going from Europe to the USA, reducing the fleet of European aircraft. This smaller fleet leads to a reduction in the number of flights occurring.”

The most popular destination for business aircraft taking off in the UK is elsewhere in the country, and Colibri Aircraft’s analysis(1) reveals that the number of these flights last month was down 2.7%. The second most popular destination is France and departures for here were down 4.7%. This is followed by Germany, where the number of business aircraft leaving the UK last month for this county was down 9.3%.