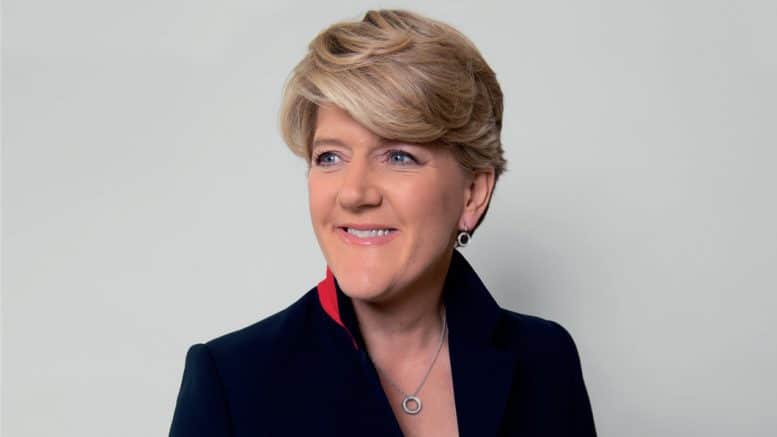 In a May 2019 report commissioned by The WealthiHer Network, Understanding the diversity of women’s wealth Broadcaster and journalist Clare Balding has revealed that she still suffers from imposter syndrome.

When asked in the report what obstacles she has faced on her journey, BBC Presenter Balding said, “I have never seen anything as an obstacle, more a challenge to be overcome. I had plenty of self-doubt and probably still suffer from imposter-syndrome.

First described by psychologists Suzanne Imes, PhD, and Pauline Rose Clance, PhD, in 1978[1], impostor syndrome is an experience of feeling incompetent and of having deceived others about one’s abilities.
In December 2018, former first lady Michelle Obama admitted to have suffered from it.

While imposter syndrome can affect people of all genders, it is thought to be much more prevalent among women than men, especially those working in male-dominated environments.

Imposter syndrome and feelings of inadequacy were some of the themes of the report. The report is supported by the private banking arms of some of the world’s biggest financial institutions including Barclays Private Bank; Brewin Dolphin; Brown Advisory; C5 Capital; Chubb; Close Brothers Asset Management; HSBC Private Bank; Investec Private Bank; J.P. Morgan; Julius Baer; and Kleinwort Hambros. The report will form the basis of a blueprint for change across the finance industry.

The report collates a study of 2,542 British adults carried out online by research consultancy Kantar along with an in-depth survey, 1-2-1 interviews and focus groups with over 100 high-net-worth women including Claire Balding, Dame Stephanie Shirley CH and CEO of Citroen Linda Jackson.

The WealthiHer Network, which launched on International Women’s Day this year, was formed to transform the industry’s approach to women.

The WealthiHer Network Co-Founder and entrepreneur Tamara Gillan said, “It’s amazing that even with her illustrious career, in which she’s hosted the UK’s Olympics coverage, the Grand National and her own chat self-titled chat show, Clare can still feel like an imposter in the workplace.

“It just goes to show, that for many women there is no measure of success that will make them feel like they deserve to be where their hard work rightly has taken them.

“That’s why we need to champion successful women and change workplace cultures, so more amazing women like Clare can take pride in what they’ve achieved and feel more comfortable in work.”