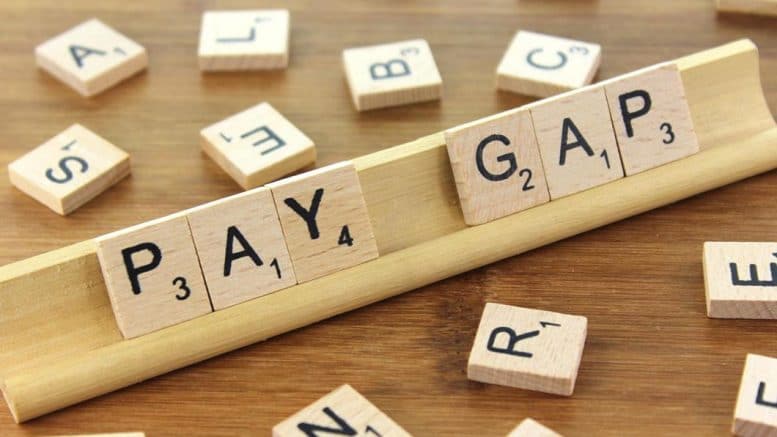 Even in socially responsible companies, women make up less than a quarter of boardrooms

New research from the Directory of Social Change shows that the majority of UK company directors from a sample of companies with community investment programmes are shockingly still overwhelmingly male.

As part of its research for the Guide to UK Company Giving (12th edition), DSC analysed a sample of 3,334 directors from 388 companies and found the share of women on company boards was only 24%, whilst men represented 76%.

The theme for International Women’s Day 2019 was ‘Balance for Better’. But DSC’s new data adds to the wider body of evidence which shows that we are far from a gender-balanced world in UK company board rooms. In fact, at the current rate of progress we won’t be close to equal representation until 2030.

Since DSC began reporting on the female to male ratio on corporate boards in 2013 there has been only a gradual increase in female representation observable in regular analyses of a similar dataset of companies.

To put current figures in context, two years ago DSC looked at company CSR policies and annual reports of 406 companies and was able to determine the ratio between women and men for 399 corporate boards. That analysis showed that women were still shockingly underrepresented, making up just 22% of boards.

Although the government claims to value increasing female representation in senior leadership positions, the data shows extremely slow progress. The landmark Lord Davies review from 2015 looked at the issue of female representation on FTSE 350 boards. The report did not recommend implementing statutory quotas, instead asking the corporate world to voluntarily meet the challenge for gender parity at a senior level.

Building on the Davies review, the Hampton-Alexander reviews continue to track the number of women on FTSE 350 boards. The aim is to reach a 33% target for women on boards and in leadership teams of FTSE 350 companies by 2020. The latest review from November 2018 shows female representation on FTSE 100 boards at 27% and for FTSE 250 at 24.9% – some way off a hardly ambitious target.

Almost half a decade since the Davies review, voluntary improvement of the female to male ratio on corporate boards is clearly not driving rapid progress. Worse, women were excluded entirely from boardrooms in 16% of companies analysed by DSC, a figure that has remained unchanged in over two years. DSC’s sample includes many companies outside the FTSE, showing that deep-rooted cultural and structural prejudice still side-lines women from company leadership positions.

DSC researcher Judith Turner says: “How many decades will it take to achieve gender parity in company leadership? The current rate of progress won’t even deliver on the low-bar of 33% female representation by 2020. The data shows that the current voluntary, business-led approach isn’t producing rapid or widespread progress. Despite legal requirements, government recommendations and changing workplace culture, companies are still evading gender equality in the UK. While most would prefer to avoid quotas, if real improvements are not made soon people will lose faith that companies can tackle gender inequality effectively and decisively.”