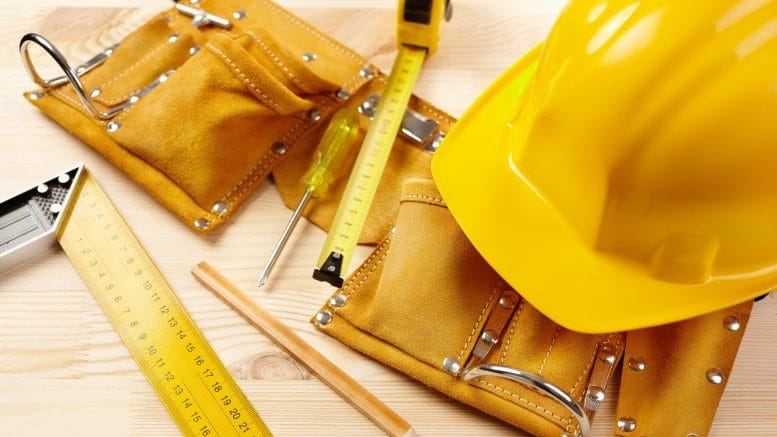 In 2016, business was booming for Sammon Contracting Group after the Kildare-based construction firm had won a major contract to build six schools. But less than two years later the company was dealt a crushing blow when Carillion failed owing it €8 million. Within months, Sammon had also collapsed, jeopardising the future of its own sub-contractors and suppliers.

The case is a stark reminder of the ripple effect of a financial shock across the whole supply chain. And it prompts the question: how can you tell if your biggest customers actually represent a threat to your business?

Sammon Contracting Group Ltd had achieved steady growth since incorporation in 2009. With a strong track record in building educational facilities, it had been able to weather the downturn in the domestic construction sector.

In 2012, Sammon saw an opportunity when the Irish government announced a capital investment programme, which would be delivered through public-private partnership (PPP) contracts. The group joined forces with UK construction giant Carillion, which had the financial muscle to bid for these projects.

In 2016, Carillion was part of a consortium which won a contract to build and maintain six educational facilities. Sammon Contracting Group was appointed to oversee the construction in a deal worth approximately €87 million and sub-contracted work to around 60 specialist companies, including scaffolders, landscapers and painter-decorators.

But by the end of 2017, Carillion was in serious financial trouble after it had issued three profit warnings in five months. In January 2018, the inevitable happened and Carillion collapsed with debts of more than £1.5bn.

The failure of Carillion and subsequent suspension of work on the school sites had “a devastating and immediate impact” on Sammon which was owed around €8 million and could no longer rely on stage payments to maintain its cash flow. With sizeable financial commitments to its bank and subcontractors, Sammon Contracting Group was forced to enter examinership in April 2018 and went into liquidation in June.

The failure of the Sammon Group had a serious knock-on effect on its 250 creditors who are estimated to have lost at least €14 million. Many were small local firms involved in the schools build project who could ill-afford such a blow to their finances.

In July, subcontractors protested outside three of the new educational facilities, calling on the government to pay the money due to them because they had no other means of redress. One told reporters that he was owed €70,000 for painting and decorating work and had been forced to make 10 staff unemployed. It is thought that others would close altogether.

The government responded that the situation was “regrettable” but that its contractual relationship was with Sammon Contracting. It added that Carillion had paid Sammon in full until December 2017, a month before it collapsed.

The story of Sammon shows how a financial shock like a bad debt can cripple an apparently thriving business and contaminate the supply chain. Smaller enterprises that operate to tight margins are particularly vulnerable in this situation because they do not have sufficient cash reserves.

In fact, cash flow problems following customer bad debt are one of the chief causes of business failure. But the good news is that it is easier than you might think to protect your business.

Coface’s database of 80 million companies worldwide means we can keep you informed about the financial health of companies like Carillion or Sammon and make you aware of any change in credit risk so you can act. And, if the worst should happen and a customer becomes insolvent or fail to pay, you have the peace of mind of knowing that the loss will be covered in good time and your company can continue to trade.

Amid the current economic uncertainty, it makes even more sense to protect your company from sudden financial shocks. By working with Coface, you can secure the future of your business, stay informed and ensure you are ready to take advantage of new opportunities.

To find out how Coface can help your business call 0800 085 6848 or visit www.cofaceitfirst.com

Be the first to comment on "Case study – a cautionary tale"