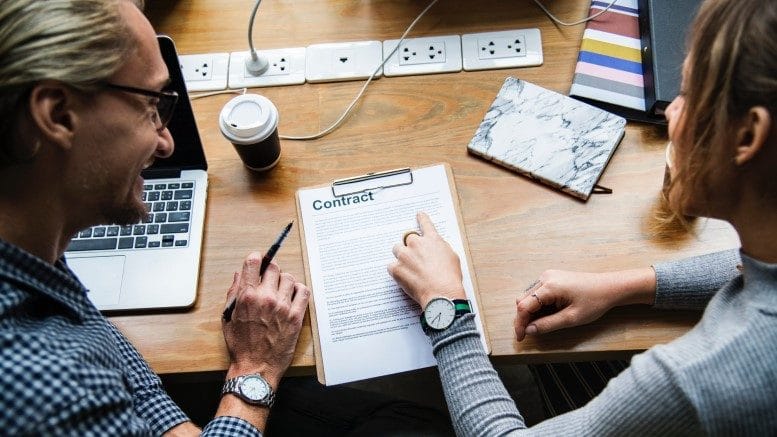 Forty two per cent of IT departments in larger companies believe they are understaffed.

Overall, 29 per cent of IT departments do not believe they have enough staff to function properly, according to a survey by recruitment agency Robert Half Technology.

The study, which asked chief information officers across Britain on current trends affecting the workplace, found that 41 per cent think the internet of things is having a profound effect on the way they staff their department. This is followed by cloud computing (40 per cent of CIOs) and automation (34 per cent).

With artificial intelligence (AI) taking over manual tasks susceptible to human error, more time is available for strategic, innovative and customer-focused tasks, to add value to AI and to drive the digitisation of business.

This affects the traditional role of the finance director as well, as machine learning frees FDs up to take on more of a strategic role.

Consequently, skills such as strategic planning (50 per cent), problem solving (40 per cent) and interpersonal and communication skills (35 per cent) are now cited as crucial.

The digital technology sector is expanding 2.6 times faster than the rest of the British economy, according to a report from Tech Nation. It is worth almost £184 billion to the UK, boasting a job increase five times the rate of the rest of the economy.

Steve Sully, associate director at Robert Half Technology, said: “Automation and digitalisation is compounding the evolution of the future workplace in the lead up to industry 4.0. As companies come to grips with the opportunities these technologies can have on their business, they need to find the right skills to support these changes. However, they are in short supply.”

Robert Half commissioned an independent research firm to survey 500 senior decision makers in businesses in the UK.

The Apprenticeship Levy: Headache or solution?

5 ways to keep your staff motivated and on board

Be the first to comment on "42% of IT departments in larger companies understaffed, say technology chiefs"