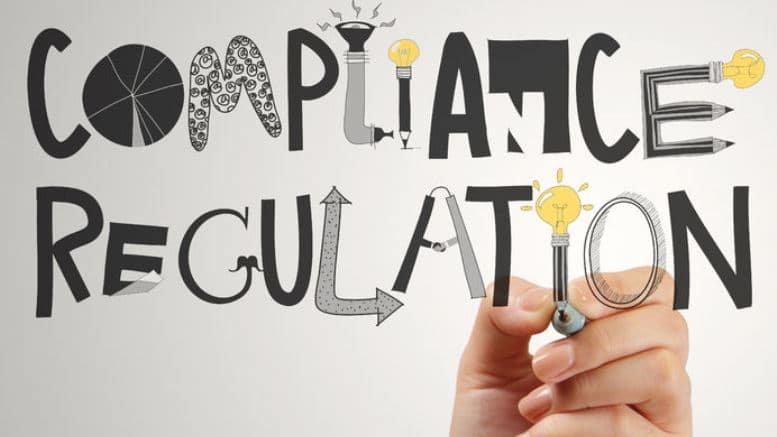 The state of play

The FCA has finally released its long-awaited consultation paper[1] (CP) on its planned extension to the senior managers and certification regime (SMCR) to the vast majority of those firms regulated by it.  The FCA states that the regimes will be defined and applied on a proportionate basis across the universe of regulated firms.

The SMCR consists of three principal elements which are the “core”, “enhanced” and “limited-scope” regimes. The core regime applies to all affected firms and is the focus of this examination.  Very large firms will be subject to additional burdens (the enhanced regime) and certain classes of smaller and less-impactful (from a regulatory perspective) firms will be subject to reduced burdens (the limited scope regime).

Senior management, including chief-executives, executive directors, partners, compliance officers, and the MLRO (among others) will usually be senior managers conducting a senior management function (SMF) for the purposes of this incoming regime and must obtain prior approval from the FCA before carrying out their duties.

SMFs also attract a prescribed statement of responsibilities (SOR). The SMF-holder will be required to demonstrate, in the event of regulatory review or investigation, to the FCA that they proactively discharge their prescribed responsibilities in an effort to adhere to their SOR.

In addition to the above changes, many firms are likely to have a number of senior falling within the certification regime. These staff are not FCA–vetted; rather, they must be assessed (on an ongoing basis) by the firm, as fit and proper to do their job.  Compliance with the assessment of staff, development and maintenance of appropriate systems and controls, and any potential action for non-compliance in the medium to long-term may well have a significant cost attached to them.

Costs and benefits of the extension

Annex 1 of the consultation paper contains the FCA’s rather bold estimate that the likely reduction in harm, following from the extension of the SMCR, outweighs the cost of introducing and maintaining these changes.

For many firms, the cost will be considerable and unavoidable; those having to ascribe themselves to SORs are more likely to want independent legal advice on the terms of that SOR. We have seen this with the banks to date, where senior managers understandably want to be very clear about the limits of their individual sphere of responsibilities.  We also see concerns being raised by indemnity insurers when considering the responsiveness of existing cover in the face of these new SORs, and the articulation of a specific “comply or explain” burden on SMF-holders.

Alongside these changes, the design, maintenance and monitoring of the entirely new self-service certification regime will also increase costs, both initially and for ongoing compliance costs.  For many firms, this concept is entirely new, and requires modification to existing processes and procedures and, potentially, an additional layer of management intervention and integration, including HR/compensation and the finance functions at regulated firms.

The FCA optimistically assesses that these costs will be less than the cost of regulatory breach or failure. Perhaps this is a realistic outcome, but given the increasing attention the enforcement division at the FCA is giving to individuals in positions of responsibility at regulated firms, and the continued upswing in frequency of enforcement actions and associated fines, a little more pessimism on that front could be appropriate.