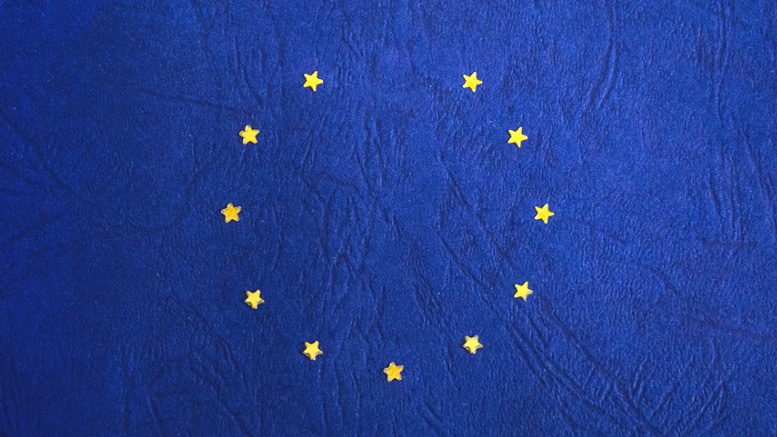 LSE Ideas fellow Professor John Ryan explores the consequences of the UK’s decision to leave the European Union and explains what Brexit could mean for the City of London.

On 23 June 2017, the European Central Bank (ECB) took a decisive step to ensure it can oversee London-based trading of trillions of euros in derivatives and other risky securities even after Britain leaves the European Union.

Although it has not explicitly expressed a view of forcing the relocation of Euroclearing after Brexit, the ECB will require tougher regulation of “systemically” important amounts of trade being conducted by clearing houses outside the remaining 27 members of the EU. 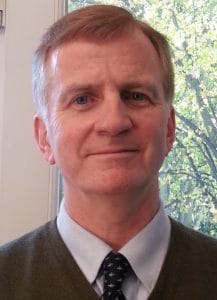 The UK’s future relationship with the EU will be the subject of negotiation, but the government’s ambition is to construct a future relationship based on reciprocal market access and cooperation, underpinned by a high-quality regime reflecting international standards.

The ECB, meanwhile, may still decide to pursue a policy of repatriating Euroclearing to the Eurozone, and it is hard to see how an institution the majority of whose shareholders are located on the continent would not use whatever means available to it to support this process.

For the EU, demanding that Euroclearing be relocated or at least EU regulated is a reasonable proposal because it will be the ECB that would have to bear the bailout risk of a failure of any Euroclearing bank.

Speaking to German, French and ECB policymakers, it is clear that they will move quickly if it becomes obvious that there is a very large gap between the UK and EU negotiating positions. They are fearful of a disorderly Brexit. Most London-based financial firms have been making contingency plans since last year’s Brexit vote.

The Governing Council of the ECB adopted a recommendation to amend Article 22 of the Statute of the European System of Central Banks and of the ESB. The revised Article 22 would read as follows: “The ECB and national central banks may provide facilities, and the ECB may make regulations, to ensure efficient and sound clearing and payment systems, and clearing systems for financial instruments, within the Union and with other countries.”

“The amendment would provide the ECB with a clear legal competence in the area of central clearing, which would pave the way for the Eurosystem to exercise the powers that are foreseen for central banks issuing a currency under the review of the European Market Infrastructure Regulation (EMIR) proposed by the European Commission.

“These powers include a significantly enhanced role for central banks of issue in the supervisory system of central counterparties (CCPs), in particular with regard to the recognition and supervision of systemically important third-country CCPs clearing significant amounts of euro-denominated transactions.

“Under the proposed amendments to the EMIR framework, the Eurosystem will be able to continue to fulfil its role as the central bank issuing the single currency. The amendments will allow the Eurosystem to monitor and address risks associated with central clearing activities that could affect the conduct of monetary policy, the operation of payment systems and the stability of the euro.” (ECB 2017)

Under EU legislation it is not currently possible for the UK to obtain an equivalence determination or for UK CCPs to obtain recognition in advance of Brexit in order to continue clearing for EU27 banks and it is not practical for EU27 banks to move their existing positions for UK CCPs to those within the EU27, not least because there may not be an equivalent product offering within the EU27.

If no arrangements are made to manage the transition between regimes at the time of Brexit, there is a risk of market disruption and sharply increased costs of clearing, both of which will affect the non-financial end-users of markets in both the UK and the EU27.

This means that, if London is to sustain its global role, the Bank of England, the Prudential Regulation Authority and the Financial Conduct Authority, while retaining their lead role, may have to share a greater degree of their regulatory responsibilities with other regulators.

It is hard to see a problem with that, particularly if it avoids the market disruption of restricting Euroclearing to the Eurozone. Shared regulation may be an answer to the ECB’s systemic risk concerns, but it is unlikely to satisfy the political influences surrounding the location of Euroclearing. The decision to share regulation, and how much, is within the discretion of the UK.

All this suggests that one of the first negotiation priorities of the EU and the UK should be to decide on how they are going to collaborate on regulation post-Brexit. While there is a continuing debate over the scope and timelines of the Brexit negotiations, given good will and determination, it should be possible to agree broad heads of agreement by the time the UK leaves the EU.

Naturally, hammering out the detail will take longer, but, in the interim, continued regulatory equivalence should mean that most existing mutual access arrangements could carry on unchanged post-Brexit.

A hard Brexit, in contrast, could drain market liquidity, raise doubts over the validity of cross-border insurance contracts and generate alarm by obscuring financial exposures. Economic disturbances from sudden shifts in capital flows and the interconnectedness of the UK-EU financial system presents serious difficulties in even measuring the impact of dramatic legal changes.

Instability would come in part from the difficulty of meeting the EU’s own financial rules post-Brexit. If London were cast into the regulatory wilderness, European companies would need to scramble for new solutions to fulfil their obligations. The reliance of EU retail banks on short-term deposits, and their tendency to lend at fixed rates, means if a bank cannot hedge its interest-rate exposures it is potentially highly unstable.

The UK’s perceived vulnerability in a worst-case scenario could see banks relocate some ten per cent of their London operations to the EU. This could lead up to around £50 billion in outflows from the UK economy, worsening the UK external trade balance by £5-10 billion a year.

Professor John Ryan is a Fellow at LSE Ideas (International Strategy and Diplomacy). Professor John Ryan was a fellow at St Edmund’s College, University of Cambridge, and at the European Integration section of the German Institute for International and Security Affairs, Berlin, Germany. He works as a senior adviser for private and public sector organisations.