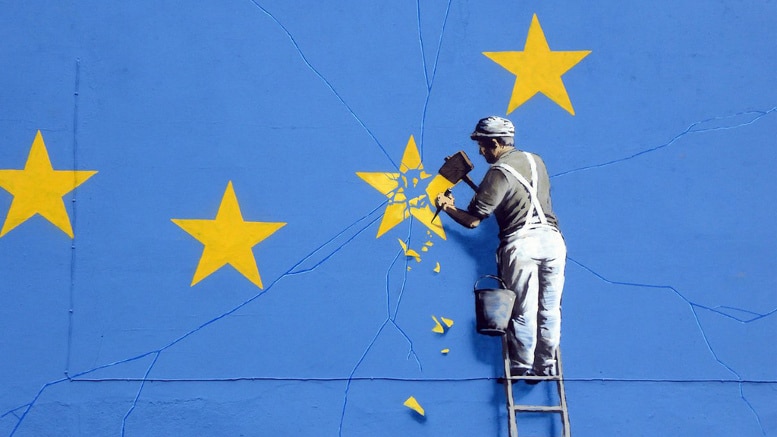 More than seven in ten procurement professionals at banking and finance firms say Brexit is making it difficult for them to make long-term plans, according to a new report.

In a survey by the Chartered Institute of Procurement and Supply, 71 per cent of respondents said that the UK’s departure from the European Union was disrupting their planning.

Meanwhile, half of procurement professionals in the sector said their supply chains were becoming more expensive and 36 per cent are looking for UK suppliers as a result of Brexit.

44 per cent of those surveyed said they were mapping the cost of potential tariffs that could be in place post-Brexit, but uncertainty over the negotiations makes this a difficult task.

Despite the difficulties firms face in planning for the coming months and years, 46 per cent reported that there had been no immediate impact after the referendum result.

However, the longer-term impact is bad news for suppliers to the sector as 36 per cent of respondents said that input costs for the sector would have to be negotiated lower.

In addition, 29 per cent of respondents were concerned about free movement of people and 25 per cent felt UK negotiators lacked the necessary skills for Brexit discussions.

A broader survey of supply chain managers across all industries found that 32 per cent of firms with EU suppliers are looking for alternative partners to do business with in the UK – a figure slightly lower than the total in the banking and finance sector.

The Institute of Directors recently called for the government to extend the Brexit negotiation period to help minimise disruption to businesses and the economy.

“Businesses will be pleased that ministers increasingly acknowledge the importance of a transition period in the Brexit process to minimise economic disruption,” said Allie Renison, head of EU and trade policy at the Institute of Directors.

“There is now a window of opportunity for the government to flesh this out as a policy objective in order to reassure companies that a smooth and orderly Brexit is on the cards.

For the full report, see the Chartered Institute of Procurement and Supply’s website.