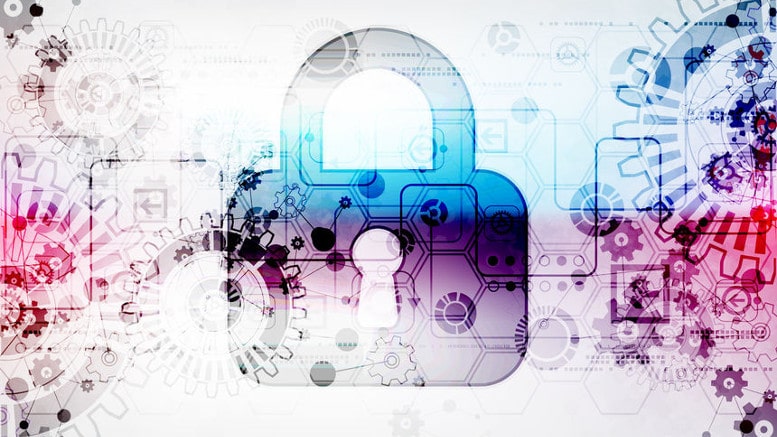 Despite several recent major attacks and constant warnings over cyber security, just 60 per cent of directors and senior managers in finance and insurance see it as a high priority, according to a report.

Analysis by Savoy Stewart showed that the finance sector actually has the most urgency when it comes to cyber security – the lowest being in hospitality and food, where 15 per cent said it was a priority.

Among the other highest-scoring industries were education, health and social care (49 per cent), information, communications and utilities (42 per cent) and the professional, scientific and technical and retail and wholesale sectors, both of which scored 39 per cent.

This comes despite several recent high-profile attacks, including the WannaCrypt ransomware campaign, which disrupted organisations around the world, including the NHS in the UK.

Businesses receive constant warnings about cyber security, and recent research showed that a major attack could cause as much as $121 billion (£93 billion) in economic damage.

As well as the initial financial damage, businesses also risk the theft of their intellectual property and customers’ information, both of which could affect their hard-earned reputations.

In its blog post, Savoy Stewart advised businesses to keep their software up-to-date, applying the latest security patches and changing their passwords regularly to stay secure.

It also suggested that they regularly check for vulnerabilities, spread awareness of best practices and use encryption and strong password requirements to keep customer data safe.

Another suggestion – and one that businesses have been bad at historically – was that firms should share intelligence with their industry peers to better protect themselves against attacks.

“Sharing contextual information on potentially critical threats with business peers and industry groups provides greater intelligence to detect as well as respond to incidents more efficiently,” the authors advised, commenting on their analysis of the survey data.