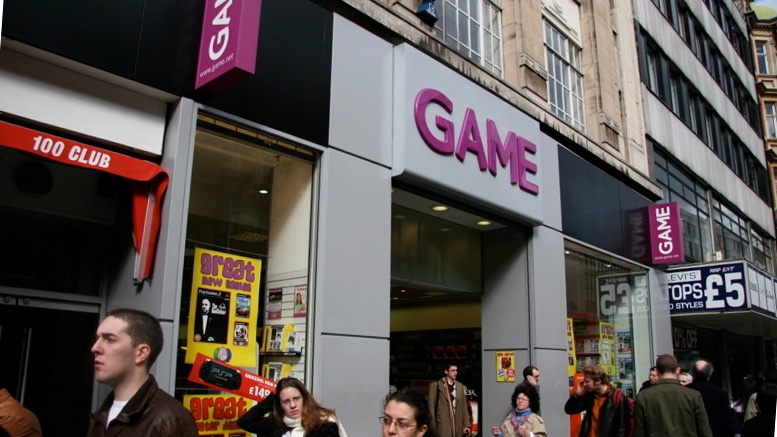 The retailer, which is controlled by founder Mike Ashley, announced today that it had acquired 44 million shares – equivalent to 25.75 per cent of the group.

“Game is aware that Sports Direct has taken significant strategic equity stakes in a number of retail and brand businesses across both the UK and USA, and is a leading retailer which partners with major global brands and suppliers,” Game said in a statement.

“Game is pleased that the strategic value of the group has been recognised by Sports Direct through this acquisition of a 25.75 per cent stake.

“The group looks forward to working collaboratively with Sports Direct to explore the clear opportunities that a constructive partnership and collaboration can deliver for all stakeholders in the gaming, live events and rapidly growing e-sports markets in which it operates.”

The investment is believed to have cost about £10 million, and shares in Game Digital were up 15 per cent as news broke of the Sports Direct purchase.

They recently fell by 36 per cent after the retailer issued a profit warning – a move it blamed on low supplies of the Nintendo Switch video game console, which was launched in March.

Game has faced turbulent times in recent years as gamers have increasingly turned to online retailers and digital marketplaces to buy video games.

Mike Ashley also has stakes in Debenhams, French Connection and Findel and has been the owner of Newcastle United Football Club since 2007.

He is currently battling a court case against former colleague Jeff Blue, who claims Ashley made a deal on a drunken night out that would have earned him £15 million.

Sports Direct itself has come under criticism in recent years for some of its employment practices, including allegations that it paid some of its workers less than minimum wage.

For more on the Game investment, see the statement on the Sports Direct website.