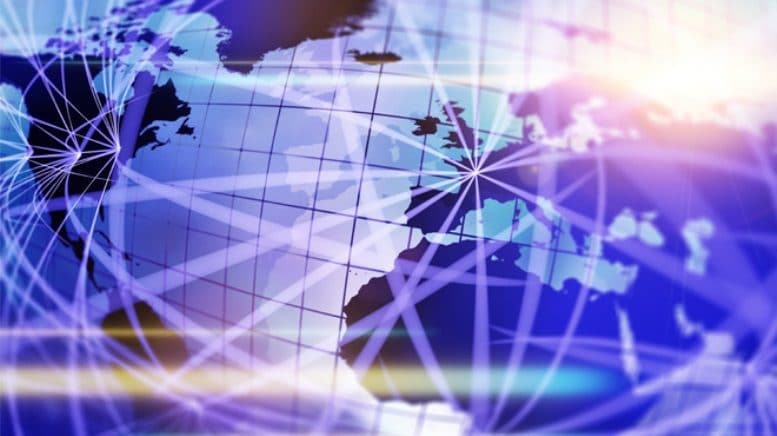 A new ransomware campaign has infected computers belonging to businesses, governments and other organisations in countries across Europe, according to reports. [See update below story.]

Cyber security experts say the attack, which appears to have struck worst in Ukraine, involves a variant of the Petya ransomware, which encrypts Windows computers’ master boot records.

They suspect that the malware spreads through emails and shared network drives, although this is yet to be confirmed, with infections also being reported in Spain, France, Russia and the UK.

The cyber criminals behind the attack are demanding $300 (£235) in Bitcoin as a ransom, although victims should remember that giving in to their demands is no guarantee of decryption.

There are also so far unconfirmed reports that the malware has other features that allow it to steal usernames and passwords from infected machines.

“If you see this text then your files are no longer accessible because they have been encrypted,” reads the red text on the screens of victims’ computers. “Perhaps you are looking for a way to recover your files, but don’t waste your time. Nobody can recover your files without our decryption service.”

The cyber criminals then give details of how to pay the ransom using Bitcoin.

In the wake of the WannaCrypt attack, Director of Finance brought you tips on how to protect your business against ransomware and reduce your chance of infection.

These included running security software, making sure your operating system and software are up-to-date and keeping backups of important data so it is not lost if the worst does happen.

Businesses are also advised to develop an incident response plan so they can act quickly and efficiently in the event of a cyber attack and minimise the damage caused.

UPDATE – Since our initial story on the attack, more information has come to light: