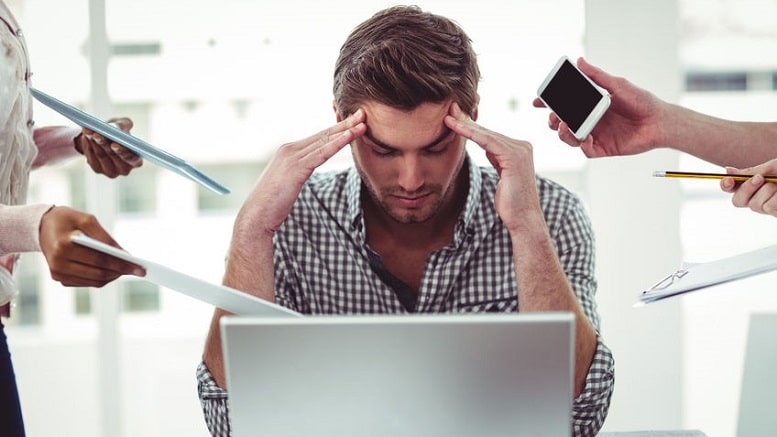 Nearly three quarters of British professionals have left a job because they disliked the company culture, according to a new report looking into working practices in the UK.

In a survey by Robert Walters, 73 per cent of workers said they have quit a role at some point in their careers because they felt they were incompatible with the company culture.

Although 90 per cent of firms said it is important to hire workers who are a good fit, 82 per cent of those questioned said they have worked for a business where they disliked the culture.

“The majority of employers recognise that ensuring potential staff are a good cultural fit is important, given the serious impact poor cultural fit can have on productivity at work and ultimately whether or not staff will stay with the company,” said James Murray, associate director at Robert Walters.

“However, given the high number of professionals who have left a job due to issues with the company culture it is clear that many employers should consider the impact that company culture can have during the hiring process and in attracting and securing top talent.”

“It is also worth employers considering which aspects of company culture are most significant to professionals, consulting with HR specialists, recruiters and their own staff to keep abreast of shifting trends. As working habits evolve and the priorities of workers have shift, employers should review their company culture to ensure that they are responsive to these changing needs.”

One issue was that organisations were not necessarily up front about their working practices, as more than two thirds of professionals said they had been misled about a company’s culture.

53 per cent said the environment did not match the job description, while 51 per cent of the employees surveyed claimed they were misled about opportunities for career progression.

“However, employers should consider the importance of being transparent regarding the realities of working for their company. Ultimately, securing a highly skilled professional who does not remain with the company for long can be detrimental, impacting the bottom line and potentially having a negative impact on their co-workers as well.”