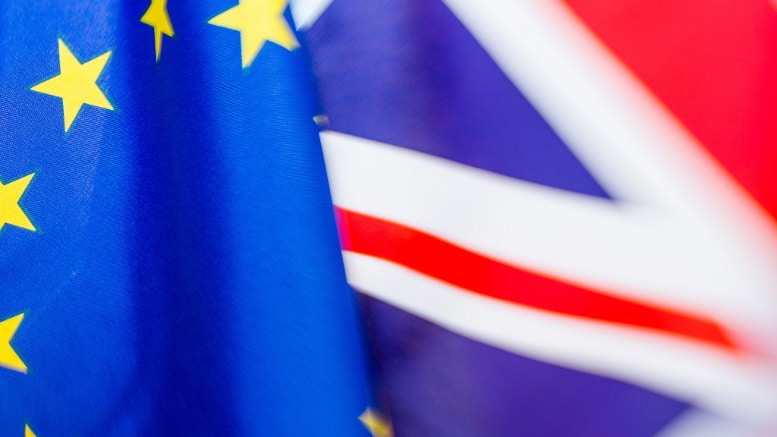 One of the UK’s leading business groups has called on the government to ensure the economy is “at the heart” of its Brexit negotiations, which got underway today.

Dr Adam Marshall, director general of the British Chambers of Commerce, called for the government to put the economy first as it entered talks with EU leaders.

“Over the coming weeks and months, the UK government must demonstrate how it is working to address the everyday considerations of British companies in the talks – who can they hire, whether their goods will be stopped at borders, and whether they will have to cope with extra costs.

“Parties on both sides should begin the negotiations by seeking to guarantee the rights of EU citizens already in the UK, and UK citizens in the EU 27.  Swift agreement on citizens’ rights would remove a highly emotive and politicised issue from the complex road ahead, while at the same time ending a year-long source of uncertainty for individuals, communities and employers alike.

“It’s important to remember that negotiations on some of the most crucial business issues, such as the nature of the future UK-EU trading relationship, won’t begin straight away. We will continue to campaign for the priorities and concerns of business communities across the UK as negotiations continue – and ensure that their practical priorities are front and centre.”

Marshall’s comments came just days after manufacturers’ group EEF called on the government to rethink its Brexit strategy and place greater emphasis on membership of the single market and a form of customs union.