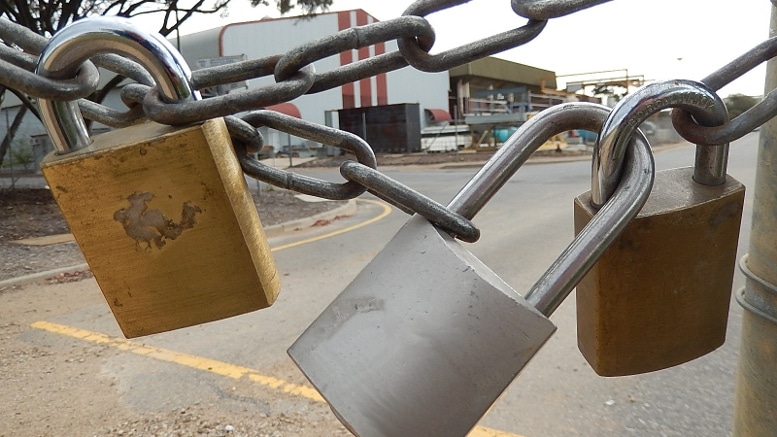 The year-long independent review headed by John Cridland, former director-general of the Confederation of British Industry, into the UK’s pension policy came up with several recommendations. Here is a guide to what you need to know.

We commit to a universal State Pension age across the UK which should increase to refect changes in life expectancy. To this end, we recommend:

If further savings are needed to ensure fiscal sustainability, they are more appropriately delivered by moving in the future to uprating the pension by earnings. We recommend that the triple lock is withdrawn in the next Parliament. Under our recommended timetable, State Pension spending would be 6.7% of GDP in 2066/67, which is a reduction of 0.3% compared to the principal OBR projection. If the triple lock is withdrawn, spending will be further reduced to 5.9% of GDP by 2066/67.

We believe that some of the funding released by changes in State Pension age and other aspects of the State Pension system should be re-invested to support disadvantaged groups:

We believe that there are measures which can help give people reliant on State Pension some of the same flexibilities as those who have private pension provision, by making modest changes to the benefit system:

A large proportion of caring is undertaken by people approaching State Pension age, and changes in State Pension age are likely therefore to affect this group. We believe that employers and the Government should do more to help carers in the workplace:

A Mid-life MOT is a useful trigger point to encourage people to take stock, and make realistic choices about work, health and retirement.

Contribution of older workers as trainers

With an ageing population, older workers are essential to tackling skill shortages:

Government has a responsibility to communicate directly with those afected by necessary changes to State Pension age. In addition, the Government should seek to use its partnerships with stakeholders to reach a wide range of people. The Review notes that take-up of certain National Insurance credits is much lower than it could be. The Government should also take steps to ensure that people can build as much State Pension they can. In addition to the recommendations above the review makes particular note of the following:

The self-employed do not beneft from automatic enrolment, which is largely responsible for the expected increase in private pension saving amongst employed people over time. We are encouraged to note that the 2017 Automatic Enrolment Review will be looking at how the growing group of self-employed people can be helped to save for their retirement and we believe that tackling this issue should be a priority.

We hope that the Automatic Enrolment Review will prioritise improving pension coverage for women. One option based on the Swiss model is that couples could be given the option to combine their private pension savings into a joint pot, to help mitigate disadvantage caused by one partner taking time out of the labour market (eg for childcare). We suggest that the Automatic Enrolment review takes this idea into consideration.