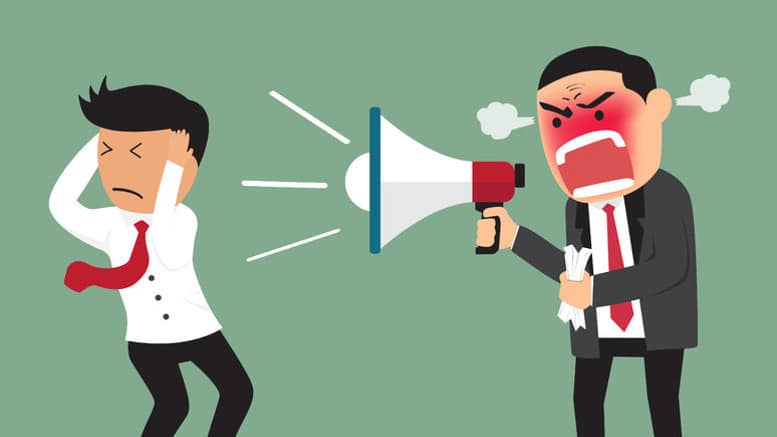 Most British workers have served under a bad boss at some point or another, while London is home to some of the worst, according to a new report on workplace experiences.

A survey by CV-Library found that 82 per cent of Brits have worked with a poor manager.

89 per cent of employees in Cardiff, 86 per cent of staff in Liverpool and 84 per cent of workers in the capital said they have worked with a difficult superior in the past.

The most common complaint from those questioned was that their superiors had poor people skills – an issue cited by 60 per cent of those who had experienced a bad boss.

“Bad management is often cited as the top reason for employees becoming stressed at work, or worse still, leaving organisations altogether,” said CV-Library managing director Lee Biggins. “So it’s no surprise that our findings highlight some of the repercussions that poor leadership can bring about.

“Workers want to feel supported in their day-to-day job and often depend on a strong leader to look up to, approach if things get tough and rely on for help. Organisations that don’t promote best practice when it comes to leadership will inevitably bear the brunt when it comes to talent retention.”

The survey also asked workers whether they thought they would make good leaders. 83 per cent said yes, including 90 per cent in Glasgow, 87 per cent in Manchester and 85 per cent in London.

For more from the full survey, see the CV-Library website.

Be the first to comment on "80 per cent of Brits have worked for a bad boss, new survey shows"