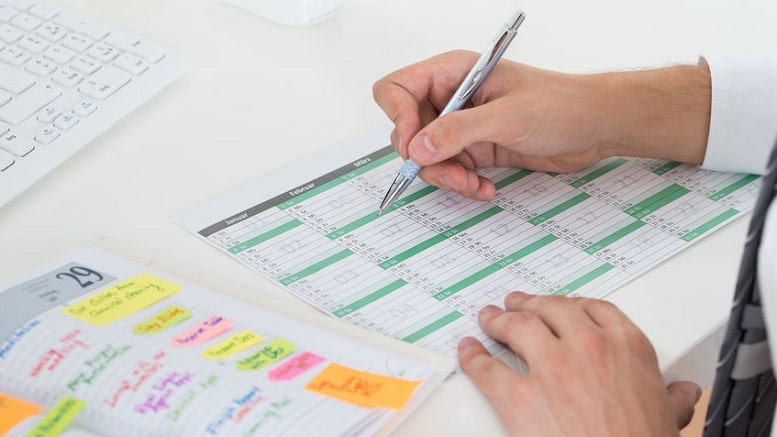 The number of workers in the United Kingdom relying on zero-hours contracts for their primary jobs has surged to a record high, according to new employment figures.

Numbers from the Office for Natonal Statistics showed that the number of workers’ whose main jobs involved a zero-hours contract reached 905,000 in 2016 – an increase of 13 per cent.

The research showed that women and young people are more likely to be reliant on zero-hours contracts, which do not guarantee employees any working hours each week.

According to the ONS, the average worker on these terms works 25 hours per week, with a third of zero-hours employees wanting to work more hours for their employers.

The total number of zero-hours contracts in the UK remained at 1.7 million.

Zero-hours contracts have been the subject of much debate in recent years. While their proponents say they offer workers and employers more flexibility, their critics say that their lack of guaranteed hours makes it difficult for workers to reach a state of financial stability.

“While it’s good that some companies are moving away from using them, there are a staggering 1.7 million zero-hours contracts still in use. Let’s not pretend that life at the sharp end of the labour market is getting easier. There is growing evidence of firms employing staff on short-hours contracts to avoid the bad PR associated with zero-hours jobs.

In a draft copy of the Labour manifesto, leaked to national newspapers today, Jeremy Corbyn’s party said it would ban zero-hours contracts if it wins the upcoming general election.

For more on the employment figures, see the ONS website.