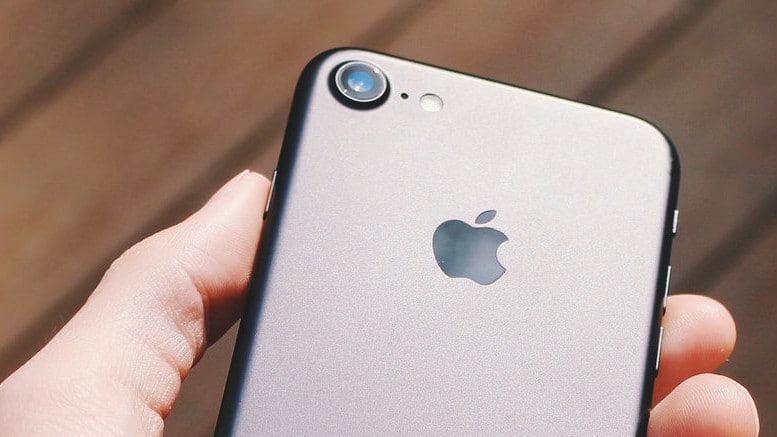 Technology giant Apple could soon be worth $1 trillion (£773 billion), according to market experts – despite an unexpected dip in iPhone sales in its latest figures.

Drexel Hamilton’s Brian J White maintained his “buy” rating on its stock, increasing its price target to $202 (£156) per share and saying it is “among the most underappreciated stocks in the world”.

Last Tuesday, Apple posted its financial figures for the second quarter of 2017, in which the technology giant reported increases in revenue, profit and Mac sales. The data showed revenue of $52.9 billion (£40.9 billion) and profits of $11 billion (£8.5 billion), hitting the firm’s predicitions.

However, the numbers showed that iPhone sales fell, dropping from 51.2 million iPhones in the second quarter of 2016 to 50.8 million in the same period of 2017. Chief executive Tim Cook said leaks about upcoming models contributed to the one per cent decline from the previous year.

“We’re seeing what we believe to be a pause in purchase of iPhone, which we believe is due to the earlier and much more frequent reports about future iPhones,” he said. “That part is clearly going on, and it could be what’s behind the data. I don’t know, but we are seeing that in full transparency.”

White said the market had become “overly negative” about Apple following the figures’ release. He suggested that future innovations – including the highly-anticipated iPhone 8, which is yet to be revealed – would boost the company further despite the unexpected fall in sales.

The iPhone 8 rumour mill is already in full swing, with reports predicting everything from edge-to-edge screens, to a rear Touch ID fingerprint sensor, to free AirPods worth £159 in the box. There were also rumours that production issues may have pushed the flagship phone’s release back, but new reports suggest this is not the case and it will come out on time.

Be the first to comment on "Apple: Analysts say technology giant could soon be worth $1 trillion"